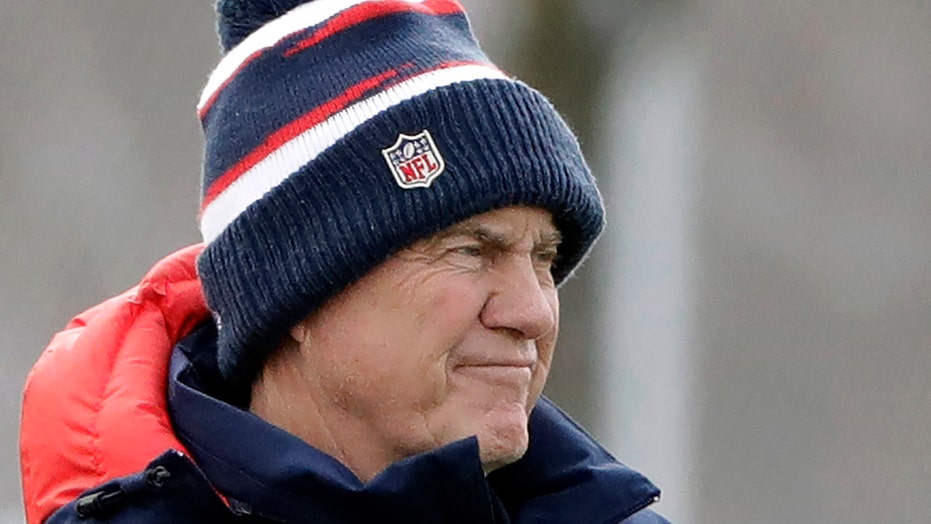 It seems like everyone but Patriots’ head coach Bill Belichick is worried about the quarterback situation in New England.

Belichick told the NFL Network on Thursday night that he was impressed with the work second-year quarterback Jarrett Stidham put in last year and that the likely starter has worked hard to learn the inner workings of the Patriots offense.

“Stid worked really hard last year,” Belichick said. “He was our backup quarterback the entire season, and I know he’s working hard in the offseason. I know he’s made a lot of progress in terms of understanding our offense and understanding opponent defenses like all players do from Year 1 to Year 2.”

He continued: “I’m sure he will get out there and be ready to go, be prepared, compete hard, and we’ll see where it takes us.”

“That’s where we are. You never know what’s going to happen down the road,” he said. “But we feel like we have four good players there. We added Brian [Lewerke] and J’Mar [Smith] to go along with [Brian] Hoyer and Stidham ... we like working with all those guys. We’ll see how it goes.”

The Patriots 2020 schedule was released Thursday and fans will be gearing up for one of the toughest schedules in football with matchups that include the two teams from Super Bowl LIV.