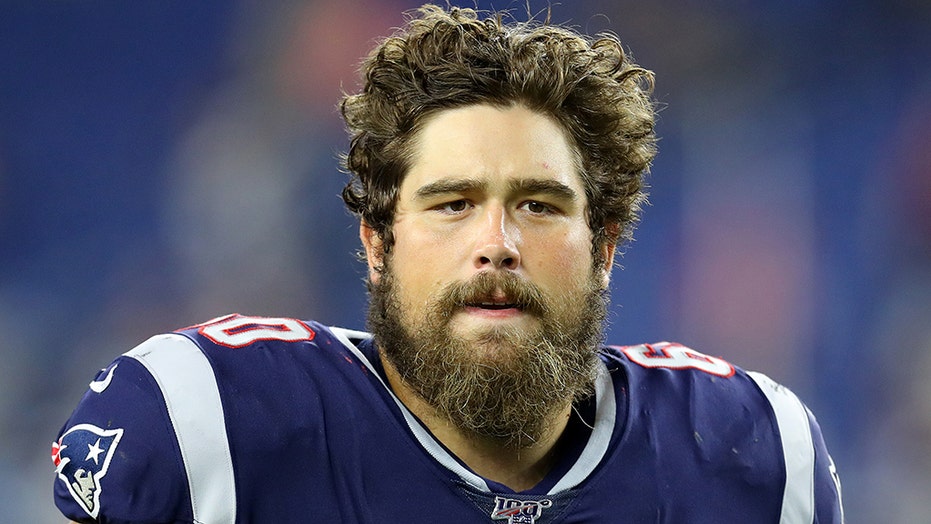 New England Patriots center David Andrews is cautious about his return to football after suffering from what he called a “freak accident” that saw him miss the entire 2019 season.

Andrews took to Instagram last month to announce that he would be returning this season after previously being placed on the injured reserve list last year because of blood clots in his lungs.

“I know 2020 has affected everyone in ways we couldn’t have imagined prior,” he wrote in his post. “As to the future I’m excited that I’ll have the opportunity to play the game I love again. When and whatever the NFL season looks like I’m just thankful that I’ll be able to get back to competing with my teammates and coaches.”

Andrews opened up to reporters on Tuesday about his recovery and how it will impact his ability to play.

“I’m not really sure if there’s a real restriction on anything. I haven’t been told that,” he told reporters, according to the Patriots Wire.

“Part of it was the medicine I was on and I’m off that medicine, so I can go about living my normal life. The recurrence thing, that’s something, unfortunately, you can’t really pin down, so I’m just going to go about my life, keep playing this game and doing what I can, stay as healthy as I can.”

He added: “I think it was just kind of a freak accident thing.”

The two-time Super Bowl champion was an undrafted free agent out of Georgia in 2015. Andrews will likely start, as backup Ted Karras signed with the Miami Dolphins in the offseason.

“I’m very fortunate that I am able to continue playing this game,” Andrews said. “I’m very appreciative of all the support I received from my family, my friends, my wife, but really the organization as a whole ... “