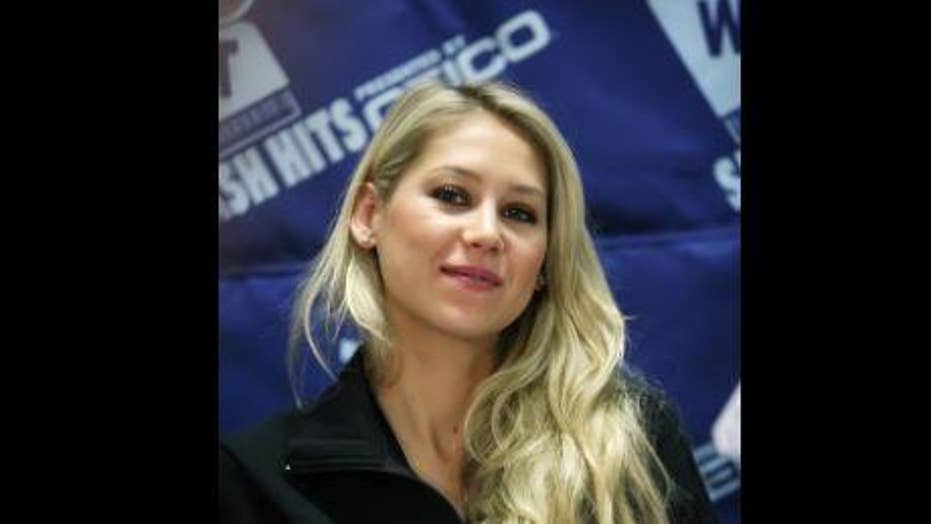 Retired Russian tennis star Anna Kournikova provoked mixed responses on her Instagram page this week after posting a video of herself dancing on a table in a bikini and high heels -- just 15 months after having twins.

The post prompted Instagram users to question why the 37-year-old mother, known for her normally toned physique, appeared so slim.

“What happened to ur Muscular athletic body??” asked another.

DEMI LOVATO SLAMS REPORT ABOUT HER 'FULLER FIGURE': I AM MORE THAN MY WEIGHT'

“These people are bullies and morons,” wrote one in Kournikova’s defense. “Beautiful.”

A mom weighed in to defend Kournikova, arguing that breastfeeding does not allow mothers to gain weight.

“To people criticizing, it’s not because she wants to be like that,” read one post that was cited by the New Zealand Herald. “I’m a mom too and breastfeeding does not let you gain weight, stop criticizing and first worry about your affairs and look in the mirror before going around bothering other people.”

Kournikova met her partner, Spanish singer Enrique Iglesias, after appearing in the music video for his song “Escape” nearly two decades ago. The couple introduced their newborn twins Nicholas and Lucy in December 2017. Her fans were reportedly clueless about her pregnancy.