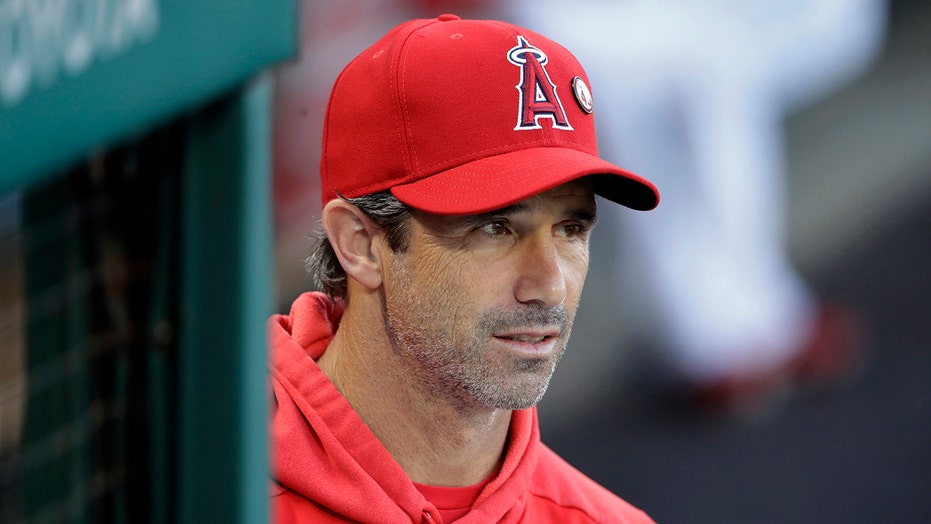 The Los Angeles Angels on Monday fired manager Brad Ausmus after one season with the team.

Despite getting a potential MVP season (again) from star outfielder Mike Trout, the Angels still managed to finish with a 72-90 record and muster a fourth-place finish in the American League West. It’s the worst record the team has had since the 1999 season.

“I want to thank Brad for his hard work and dedication to this organization over the last two seasons as both a special assistant and field manager,” Angels general manager Billy Eppler said in a statement. “He navigated this franchise through one of its most difficult seasons with class and professionalism. This was an incredibly difficult decision, but after significant consideration, we’ve decided it is necessary to go in another direction.”

Ausmus replaced longtime Angels manager Mike Scioscia after the 2018 season. Scioscia had been the Angels’ manager since 2000.

With Ausmus’ dismissal, rumors have begun to swirl about the potential of the team hiring Joe Maddon — who parted ways with the Chicago Cubs after Sunday’s game.

Maddon previously spent 31 years in the Angels’ organization, starting as a catcher and eventually working his way up as an assistant coach and receiving two stints as interim manager. He was Scioscia’s bench coach for six years before leaving to become Tampa Bay Rays skipper.