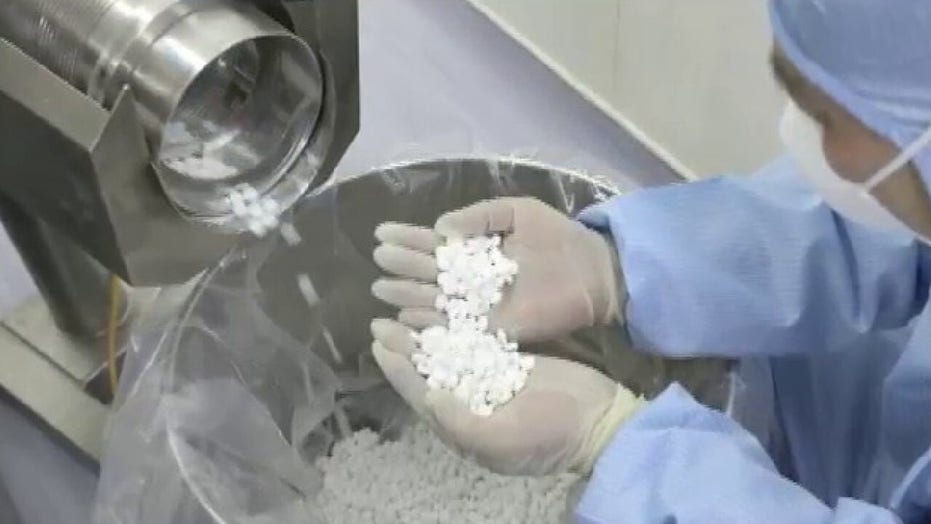 Philadelphia 76ers and New Jersey Devils ownership group changed course Tuesday after reports indicated that employees' salaries would be temporarily reduced by up to 20 percent due to the coronavirus pandemic.

Founder of Harris Blitzer Sports & Entertainment Josh Harris acknowledged that it was the wrong decision.

"Our commitment has been to do our best to keep all of our employees working through this very difficult situation," Harris said in a statement. "As part of an effort to do that we asked salaried employees to take a temporary 20% pay cut while preserving everyone's full benefits -- and keeping our 1500 hourly workers paid throughout the regular season. After listening to our staff and players, it's clear that was the wrong decision.

"We have reversed it and will be paying these employees their full salaries. This is an extraordinary time in our world - unlike any most of us have ever lived through before - and ordinary business decisions are not enough to meet the moment. To our staff and fans, I apologize for getting this wrong."

The salary reduction would have applied to all employees who had a salary of more than $50,000, and it would have continued through June. Front office and coaching staff and other employees with contracts were asked to participate, but they were not required to do so, according to the New York Times.

Both the NBA and NHL seasons have been suspended until further notice due to the virus. As of Tuesday, there is no timetable when they will resume play. According to ESPN, NBA owners and players “are bracing for the possibility of mid-to-late June as a best-case scenario."

On the other hand, the NHL is on hold until at least mid-May after the Centers for Disease Control and Prevention stated that no events or gatherings with 50 or more people shall take place for at least eight weeks.

There have been at least 50,000 coronavirus cases reported in the U.S. with at least 600 deaths.