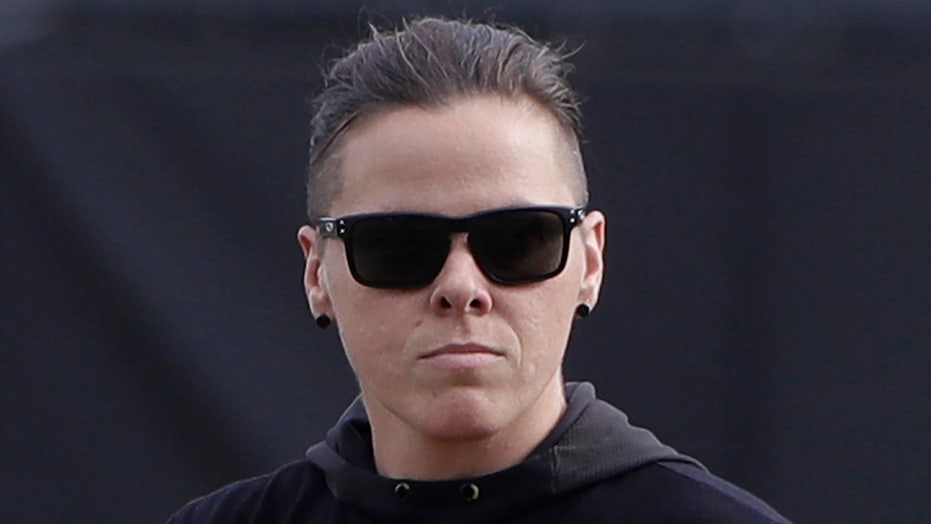 San Francisco 49ers offensive assistant Katie Sowers has no doubts about her ability to become an NFL head coach sometime in the future.

Sowers will become the first female and first openly gay coach to appear in the Super Bowl when her team takes on the Kansas City Chiefs on Sunday. Sowers was asked Monday at the NFL’s Super Bowl Opening Night if she had a head coaching job on her mind, according to Pro Football Talk.

“Absolutely. Wherever I can impact the game, I will continue to work and to be the best I can be and if that opportunity comes up, and that's where I truly be a game-changer, that's the step I'll take.”

Sowers added in a separate interview on NFL Network that she hoped she’s not the last.

“Being the first, it is historic,” she said. “I mean, there always has to be a first to make change. But the most important thing that I continue to say is just to make sure I'm not the last.”