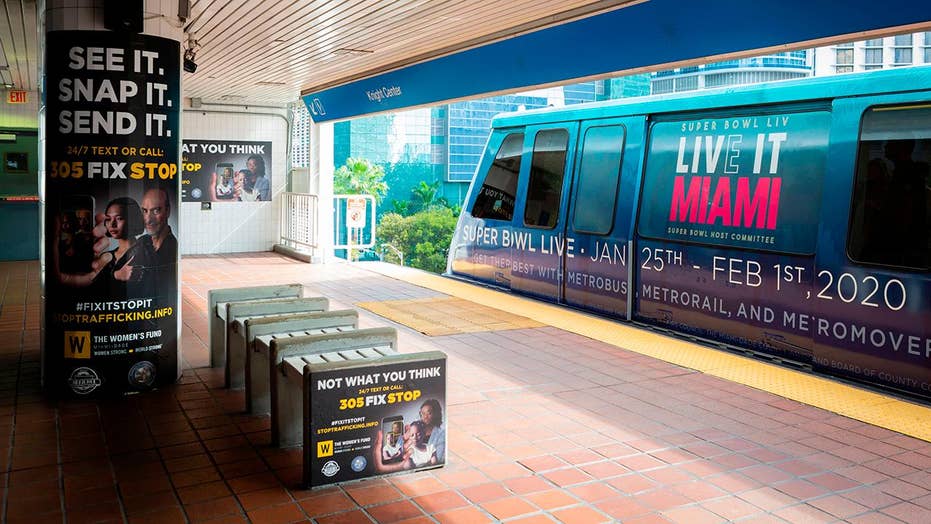 San Francisco 49ers coach Kyle Shanahan has made clear going into Super Bowl LIV that he’s over the devastating loss the Atlanta Falcons suffered at the hands of the New England Patriots in Super Bowl LI.

Shanahan, who was the offensive coordinator for that team before he took the 49ers job, recalled at the NFL’s Super Bowl Opening Night on Monday that Bill Belichick reached out to him following the loss.

“It was really cool that he reached out to me after the Super Bowl just to talk,” Shanahan said, according to NBC Sports. “I was able to spend some time with him at the (2007) NFL combine, which I was very appreciative of. Any time that guy talks, everyone in the world listens. That was especially true for someone like me who aspired to be a head coach. He has been great. It's not like we talk a ton or anything, but he's a humble guy who likes to help people.”

Belichick would later trade Jimmy Garoppolo to the 49ers for a second-round pick, kick-starting the 49ers’ road back to success. Belichick reportedly decided to trade Garoppolo to San Francisco because he believed the quarterback would have the best success there.

“Having someone like Bill say something like that, for me and what I do in life, if pretty cool,” Shanahan said. “That's a big a compliment as I could personally have. It feels great. Hopefully that's true [that Belichick wanted Garoppolo to go to the 49ers] because I'm very glad he felt that way, and I feel very fortunate that we were able to get Jimmy.”

Against the Patriots in Super Bowl LIV, the Falcons were up 28-3 in the third quarter before the Patriots came back to tie the game and win it in overtime. It was one of the biggest comebacks in NFL history and led to months of mocking by trolls on social media.

Shanahan has said he doesn’t think about that game anymore.

“Not much at all anymore, to tell you the truth. You do it every second. The days after were real tough. Losing a Super Bowl is extremely tough for everybody, especially when you lose one when you have a 28-3 lead. The way it came down on me personally, I didn't react to that, the way people would expect, because there were definitely parts in that Super Bowl that I would love to have back and stuff I was very hard on myself, but the whole narrative of if I would've just ran it, we would've won. I know that wasn't the case.”