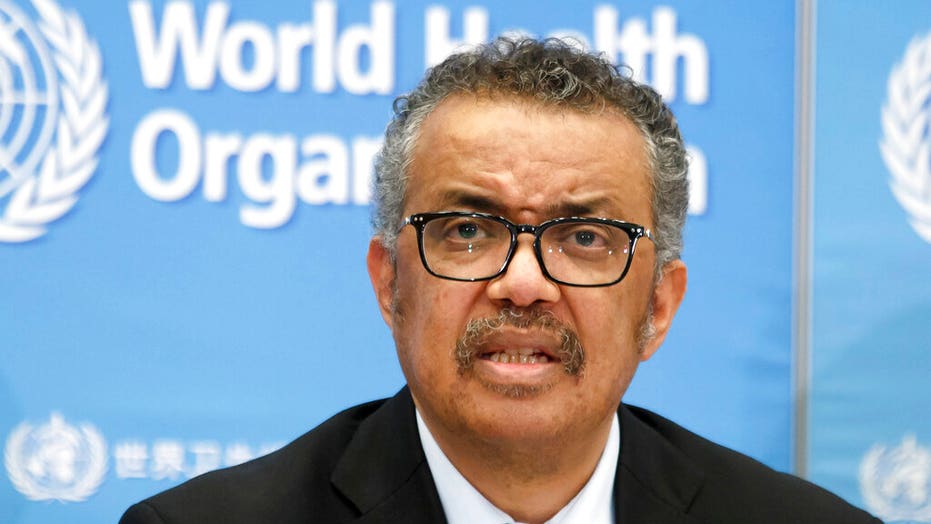 Amid a swirling controversy, the World Health Organization said the COVID-19 virus that has resulted in the coronavirus pandemic sweeping the globe originated in bats in the wild and is not man-made or engineered in a lab.

“All available evidence suggests the virus has an animal origin and is not manipulated or constructed virus in a lab or somewhere else,” WHO spokeswoman Fadela Chaib said in comments obtained by Fox News.

Few have actually publicly claimed the virus was bioengineered, however. Rather, sources have told Fox News that there is increasing confidence the naturally occurring virus was being studied in a Wuhan lab and escaped – as opposed to claims it originated instead in a nearby wet market. WHO’s statement does not appear to settle the question of whether that scenario is plausible, amid ongoing investigations into the origin.

It is believed that SARS-CoV-2 may have originated in mammals, likely a bat or pangolin, given that its overall molecular structure closely resembles other viruses found in these animals.

Researchers recently found six additional coronaviruses in bats and there may be "thousands" of yet-to-be-discovered coronaviruses that are "present" in the winged-mammals.

The organization has come under scrutiny that it did not go far enough in its warning of the outbreak, which originated in Wuhan, China. It is believed the outbreak first occurred in December 2019, but a LiveScience report in March stated the first case could be traced back to November 2019.

Earlier this month, President Trump said the U.S. would halt funding to the WHO while it undergoes a 60-to-90 day investigation into the organization, saying it had put "political correctness over lifesaving measures."

The U.S. is the WHO's largest single donor, and the State Department had previously planned to provide the agency with $893 million in the current two-year funding period. Trump said the U.S. contributes roughly $400 to $500 million per year to WHO, while China offers only about $40 million. The money saved will go to areas that "most need it," Trump asserted.

The Trump administration's decision to halt funding temporarily while the investigation is ongoing has attracted scrutiny from U.S. lawmakers and several in the healthcare community, including Bill Gates.

Following Gates' criticism, the Bill & Melinda Gates Foundation announced an additional $150 million to fight the coronavirus pandemic, some of which will go towards the WHO.

As of Tuesday afternoon, more than 2.5 million coronavirus cases have been diagnosed worldwide, more than 788,000 of which are in the U.S., the most impacted country on the planet.