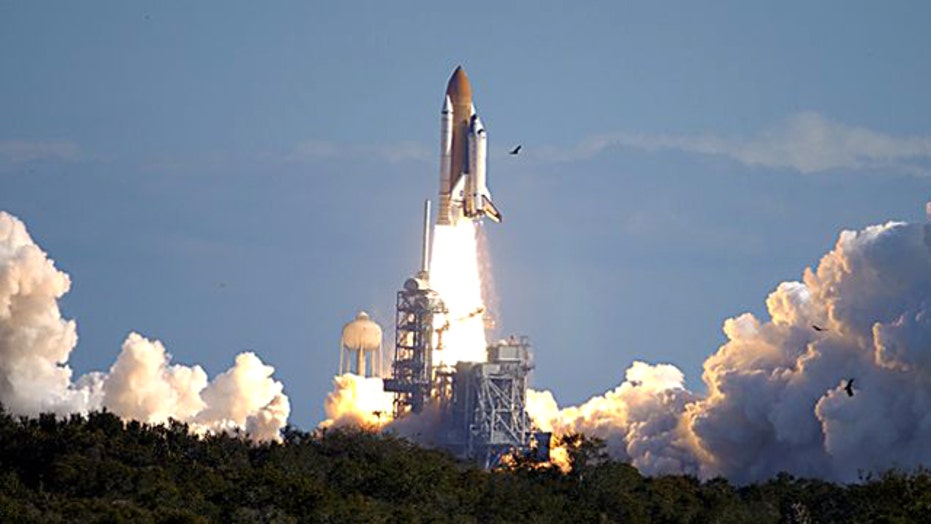 Where were you when space shuttle Columbia was lost?

Looking back 10 years later after the disaster

On Feb. 1, 2003, space shuttle Columbia disintegrated over Texas while returning from a 16-day trip to space.

The accident killed six Americans and Israel's first astronaut. They were returning home from a science mission, just minutes from landing in Florida. An investigation board later determined the cause was damage to the wing that occurred during liftoff.

After the incident, the shuttles were grounded for more than two years, and resumed flying with more safety features in place, before ultimately being retired in 2011.

Where were you ten years ago, when you learned of the disaster? Click "comments" at left to share your stories and memories.