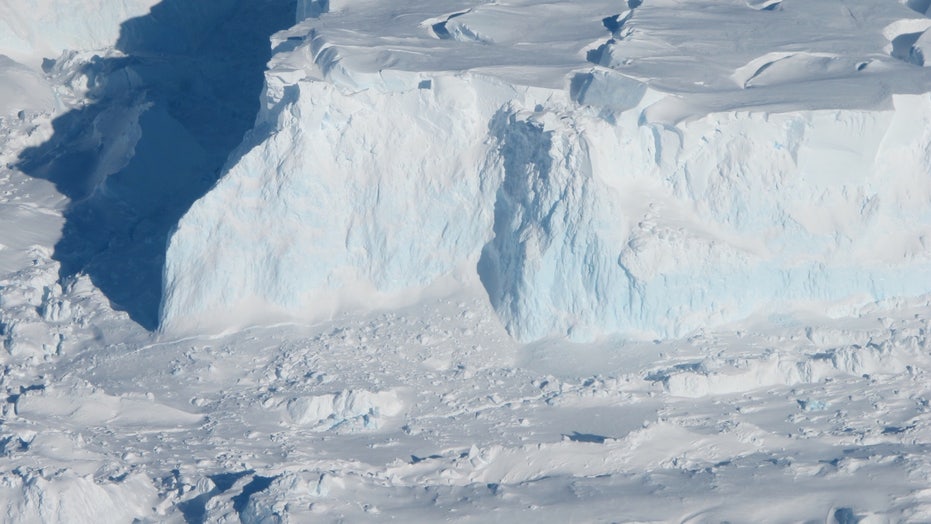 The team from Georgia Tech was able capture new images and first-of-its-kind data from deep beneath Thwaites Glacier -- which earned its "doomsday" nickname because it is one of Antarctica's fastest melting glaciers.

The waters at the ground line, where the glacier meets the sea, are more than 2 degrees above the normal freezing temperature, according to scientists.

"Warm waters in this part of the world, as remote as they may seem, should serve as a warning to all of us about the potential dire changes to the planet brought about by climate change," David Holland, director of New York University's Environmental Fluid Dynamics Laboratory, and NYU Abu Dhabi's Center for Global Sea Level Change, which conducted the research, said in a statement. "If these waters are causing glacier melt in Antarctica, resulting changes in sea level would be felt in more inhabited parts of the world."

CORONAVIRUS FORCES APPLE, GOOGLE AND OTHER COMPANIES TO TAKE ACTION

If the Thwaites Glacier were to melt, the global impact would be significant.

It would drain a mass of water that's about the size of Great Britain and its collapse would raise global sea levels by almost three feet -- potentially inundating coastal population centers.

"The fact that such warm water was just now recorded by our team along a section of Thwaites grounding zone where we have known the glacier is melting suggests that it may be undergoing an unstoppable retreat that has huge implications for global sea-level rise," explains Holland, a professor at NYU's Courant Institute of Mathematical Sciences.

The measurements were made in January after the scientists deployed an ocean-sensing device to examine the waters moving below the glacier's surface.

"From our observations into the ocean cavity at the grounding zone we observed not only the presence of warm water but also its turbulence level and thus its efficiency to melt the ice shelf base," Aurora Basinski, an NYU graduate student who made the turbulence measurement, said in the statement.