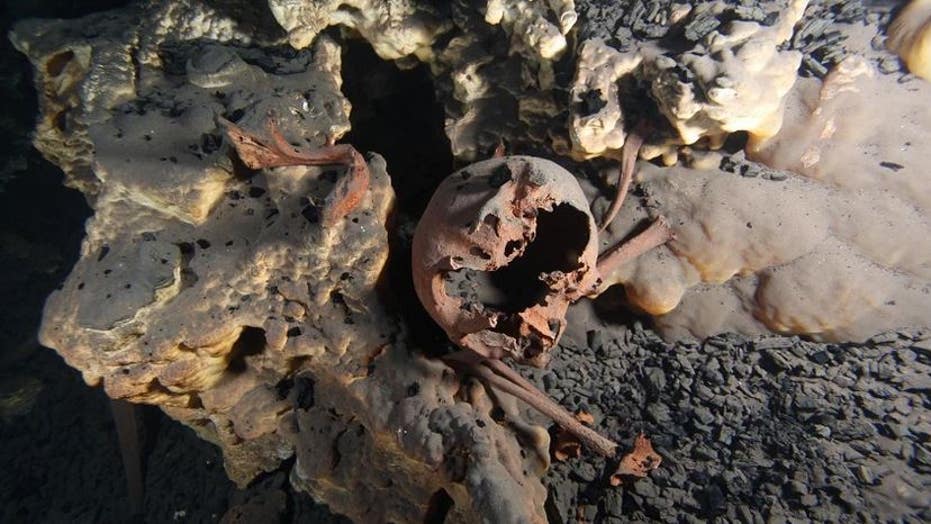 Four ancient skulls unearthed from submerged caves in Mexico suggest that early humans in North America were much more diverse than previously believed, according to a new study.

The skeletons were discovered by underwater archaeologists in a limestone cave system and are dated to between 13,000 and 9,000 years ago, according to Cosmos, a science magazine.

“These findings open the possibility that the initial populations of North America already had a high level of morphological diversity, which was reduced as populations dispersed into the southern continent,” study coauthor Mark Hubbe, from Ohio State University, told Cosmos.

Researchers analyzed the skulls with CT scans and created 3D images of the skulls by combining data from several X-rays.

“The study of these rare remains illustrates that we are probably still underestimating the biological diversity of early Americans and suggests that the process of human occupation of North and South America was much more complex than previously thought," Hubbe said.

The findings were published on Wednesday in the journal PLOS ONE.