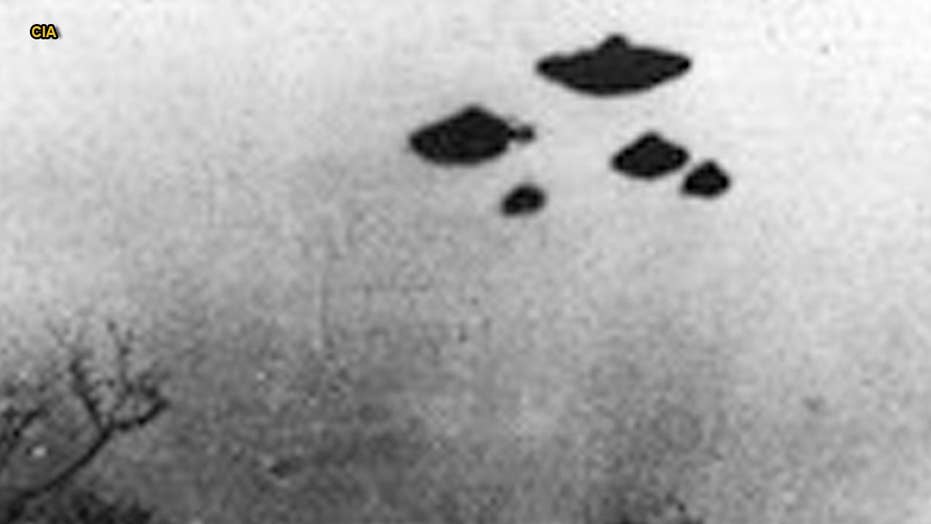 Mysterious lights were spotted above Myrtle Beach, S.C. in August, raising questions about what the lights were and where they came from.

Mysterious lights were spotted above Myrtle Beach, S.C. in August, raising questions about what the lights were and where they came from.

The video has also been uploaded to YouTube, with the description noting "A [massive] "spaceship" was spotted apparently hovering over a beach during a thunderstorm."

The person who submitted the video to MUFON said they were taking pictures and a time-lapse video of the thunderstorm and did not notice the strange lights until they got home.

"Taking pictures and time lapse of the incoming storm," the person wrote on the website. "[I] was taking the pictures off the edge of a long pier after dark, so there were no reflective surfaces around. [I] did not notice the objects until i returned home and checked the photograph and video."

The video was taken on Aug. 5 but was only uploaded to the website on Oct. 4, 59 days later.