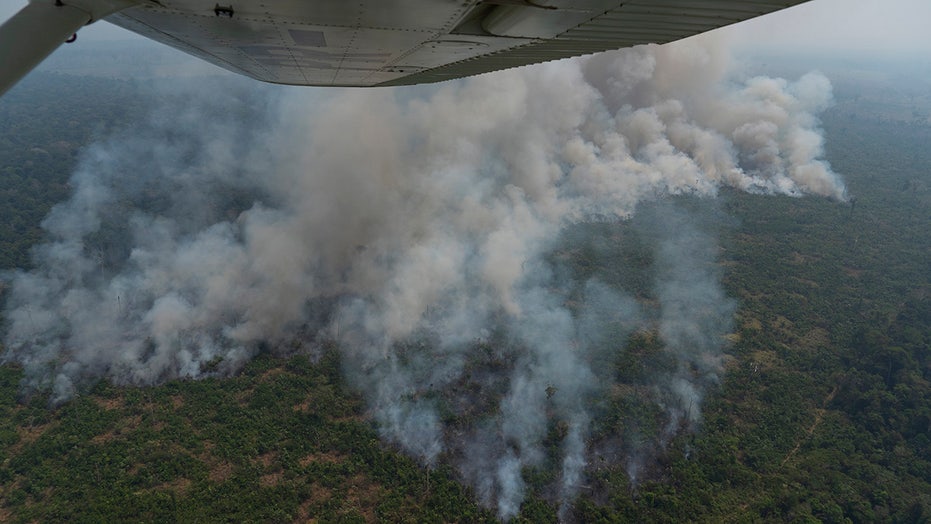 The world's tropical forests are losing their capacity to absorb carbon dioxide, according to a new environmental study, raising alarms about the prospect of accelerating climate breakdown.

The study, which was published Wednesday in the scientific journal Nature, found that tropical rainforests around the world that have been untouched by logging or other harmful human activity are losing their ability to absorb carbon.

An international consortium of European and African scientists -- led by the University of Leeds -- examined more than 300,000 trees over the course of the last three decades in the Amazon and the African tropics.

The scientists used aluminum nails to tag individual trees, measuring the diameter and estimating the height of every tree within 565 patches of forest, and returning every few years to repeat the process. This enabled them to calculate the carbon stored in the trees that survived and those that died.

They found that tropical forests are now taking up a third less carbon than was previously measured in the 1990s.

Data provided in the study presents the first large-scale evidence that some sites in the Congo Basin of central Africa showed signs of weakened carbon uptake as early as 2010, according to the Washington Post, suggesting that the decline in Africa may have been underway for around a decade. 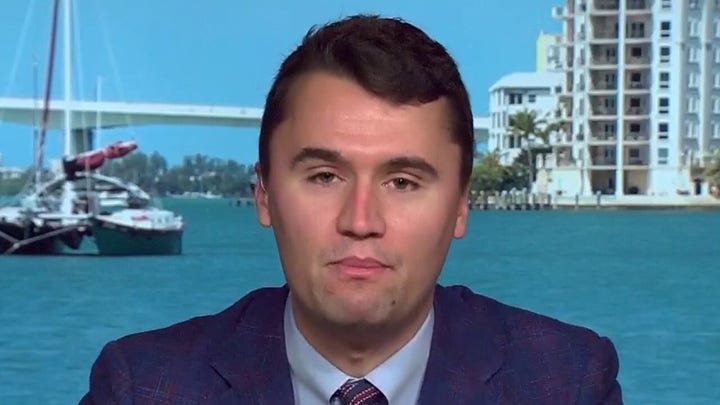 The researchers predicted that in 10 years the African jungle will absorb 14 percent less carbon dioxide than it did 10 to 15 years ago.

Additionally, they said that by 2035 Amazonian trees won’t absorb any carbon dioxide at all. And, by the 2060s, the typical tropical forest may become a carbon source due to wildfires, deforestation, and excess greenhouse gas emissions pumped into the atmosphere.

These projected forecasts in how forests will store carbon up to 2040 are based on observations, a statistical model, and trends in emissions, temperature, and rainfall.

View of a burnt area of forest in Altamira, Para state, Brazil, in the Amazon basin, on August 27, 2019. - Brazil will accept foreign aid to help fight fires in the Amazon rainforest on the condition the Latin American country controls the money, the president's spokesman said Tuesday. (Getty Images)

Tropical forests will “add to the problem of climate change, rather than mitigating against,” wrote ­Simon Lewis, an ecologist at the University of Leeds and one of the paper’s co-authors.

However, Lewis' findings notably contradict models used by the Intergovernmental Panel on Climate Change (IPCC) and governments around the world, which predicted that the Congo Basin rainforest would continue to absorb carbon for many decades to come.

At this year’s UN climate talks in November, many countries are expected to come forth with plans to reach net-zero emissions by mid-century. But, some rich countries — like the United States — and many companies plan to reduce their emissions via offsetting, often by preserving, replanting or growing new forests.

The research nonetheless shows that relying on tropical forests is unlikely to be enough to offset large-scale emissions.

“We’ve found that one of the most worrying impacts of climate change has already begun,” said Lewis.

“This is decades ahead of even the most pessimistic climate models,” he concluded.

Nature, The Guardian, and The Washington Post contributed to this report.