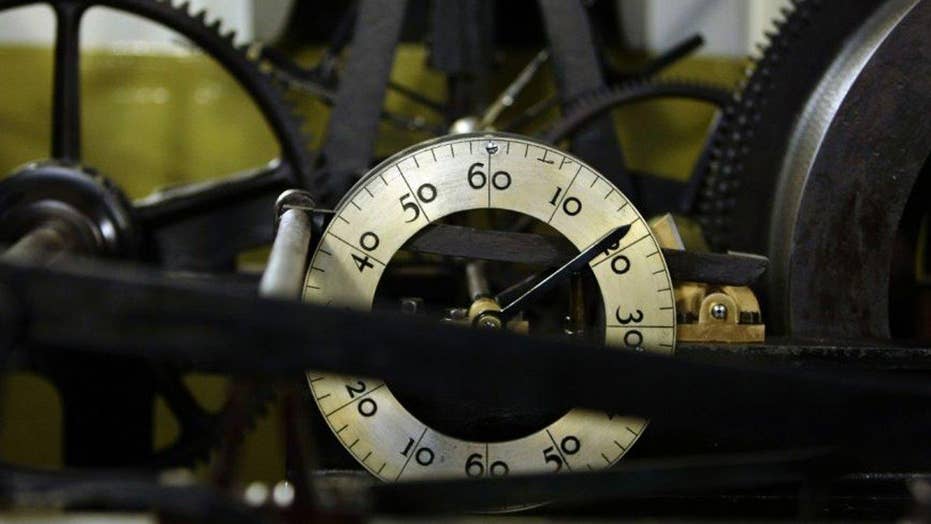 There are multiple timelines playing out in parallel universes, according to a team of researchers.

The sensational claim was made by a team of physicists, who believe that the parallel universes can all affect one another.

Fellow researcher Dr. Dirk-Andre Deckert, from the University of California, helped further the researchers’ theory, which goes against almost all conventional understanding of space and time.

If there really are multiple, interacting universes, then it would be possible for time travellers to visit Earth, and every imaginable scenario would be played out in a parallel universe at some point.

The team’s ‘Many Interacting Worlds Theory’ provides a whole new perspective on the ideas underpinning quantum theory, a notoriously complex strand of physics.

Professor Wiseman said: “The idea of parallel universes in quantum mechanics has been around since 1957.

“In the well-known ‘Many-Worlds Interpretation’, each universe branches into a bunch of new universes every time a quantum measurement is made.

“All possibilities are therefore realised – in some universes the dinosaur-killing asteroid missed Earth. In others, Australia was colonised by the Portuguese.

“But critics question the reality of these other universes, since they do not influence our universe at all.

“On this score, our ‘Many Interacting Worlds’ approach is completely different, as its name implies.”

According to the theory, our universe is just one of many enormous worlds, with some identical to our reality and others completely different.

The Express reports that the worlds are all real, and all on the same timeline, but interact when they essentially bump into each other.