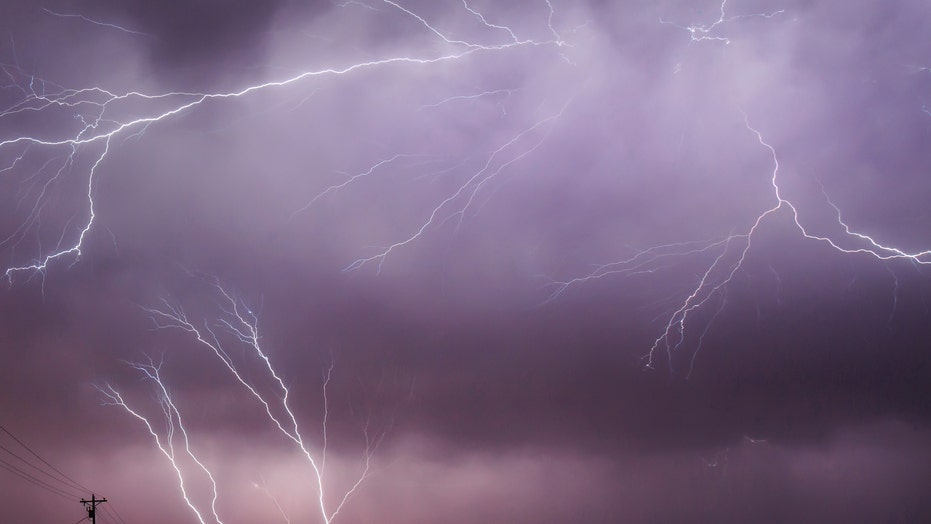 New research reveals the U.S. states that saw the most lightning activity in 2019, with Texas topping the list.

The Lone Star State surpassed the other states, according to a list compiled by lightning detection network Earth Networks. It had just over 16 million lightning counts last year, a figure that surpassed states such as Kansas, Nebraska, Oklahoma and Florida. The lightning count includes in-cloud flashes and cloud-to-ground flashes.

“Texas is the USA’s 2019 Lightning King; seeing 16,032,609 total lx [lightning] strikes and having two counties with the top lightning counts according to our network,” said Earth Networks, in the report. “This has a lot to do with Texas’ overall size as our second largest state by area at 268,567 square miles.  Although it didn’t claim the top spot, Florida, the ‘Lightning Capital’ of the country, squeaked in to round out the top five states with 5,271,987 strikes and two counties in the top five.”

Cherry, Neb. was the county with the highest lightning count, according to Earth Network’s data, followed by Pecos, Texas, Palm Beach, Fla., Collier, Fla., and Brewster, Texas. “A wet year with a lot of thunderstorms and tornadoes in the spring pushed Cherry County, Neb. to the top of the county count rankings,” said the report.

Despite racking up the highest lightning count in the continental U.S., Texas did not make the list of states with the highest flash density or lightning flashes per square mile per year. “This is most likely due to Texas’ large area,” the report said. “Dare County, North Carolina - a narrow coastal county – nabbed the top spot for county lightning density thanks to its peak in sea breeze thunderstorms during the summer months.”

In a statement, Earth Networks explained that Florida and the rest of the Gulf Coast saw less lightning activity than usual during 2019. “On average, the Gulf Coast experienced fifteen less days with thunderstorm activity than the seven-year average,” it said. “Weather patterns favored a more active storm track in the Midwest and Great Lakes regions, suppressing thunderstorm development and fronts from moving south.”

“2019 was a very active year for the central U.S. both in terms of lightning and severe weather, particularly in Texas, Kansas, and Oklahoma which had large increases in lightning strikes compared to 2018,” said Michael Stock, principal lightning scientist at Earth Networks, in the statement. “In contrast, the below average lightning trend in Florida continued throughout the 2nd half of the year, resulting in 30 percent less lightning compared to last year. It will be interesting to see if this trend continues in 2020, or if 2019 was an exceptional year.”