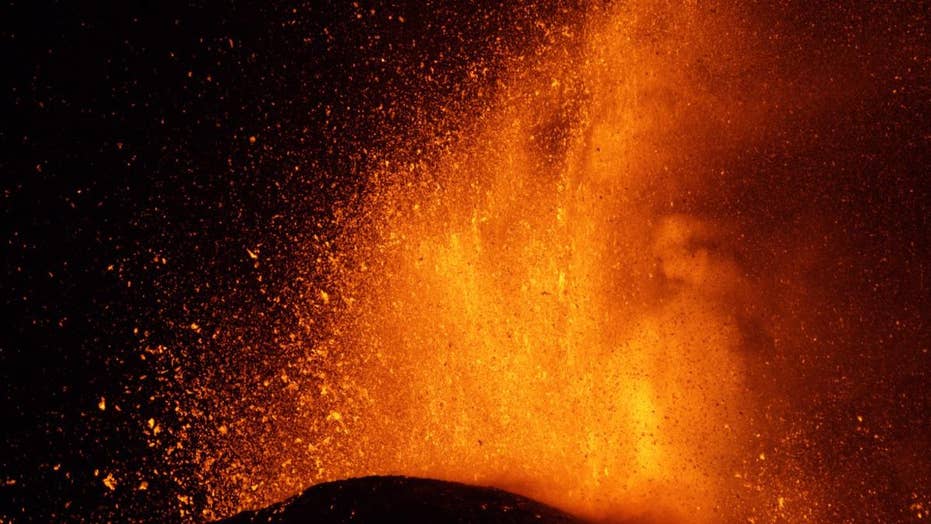 New research helps bolster the belief that the ‘Great Dying’ was caused by the volcanic activity that formed the Siberian Traps.

Around 252 million years ago, Earth’s most severe extinction incident wiped out all living things on the planet, but scientists have always wondered what made the event so severe.

The Permian-Triassic extinction event, known as the Great Dying, killed 96 percent of all marine species and 73 percent of terrestrial vertebrate species.

Research published on Monday in Nature Geoscience found that volcanic activity in the Siberian Traps in northern Russia was a primary driver of the event.

Michael Bradley, a postdoctoral researcher at the Centre for Petrographic and Geochemical Research in France, presented detailed estimates of halogen abundance in Earth’s outer crust, known as the lithosphere, before and after the mass extinction.

SCIENTISTS MAY HAVE UNCOVERED WHAT DINOSAUR DNA LOOKS LIKE

“The eruption of halogens into the stratosphere catalyses ozone-destroying reactions, raising surface levels of biologically damaging UV radiation,” the authors wrote in the paper. This may have set off a chain reaction that “could potentially have liberated major amounts of halogens and other volatiles to the atmosphere, contributing to species decline and extinction during the end-Permian crisis.”

These halogen-rich plumes are just one piece of the mysterious puzzle of factors that determined how bad the Great Dying ultimately was, but as humans work to better understand their impact on climate change now, it's worth looking back to the past.