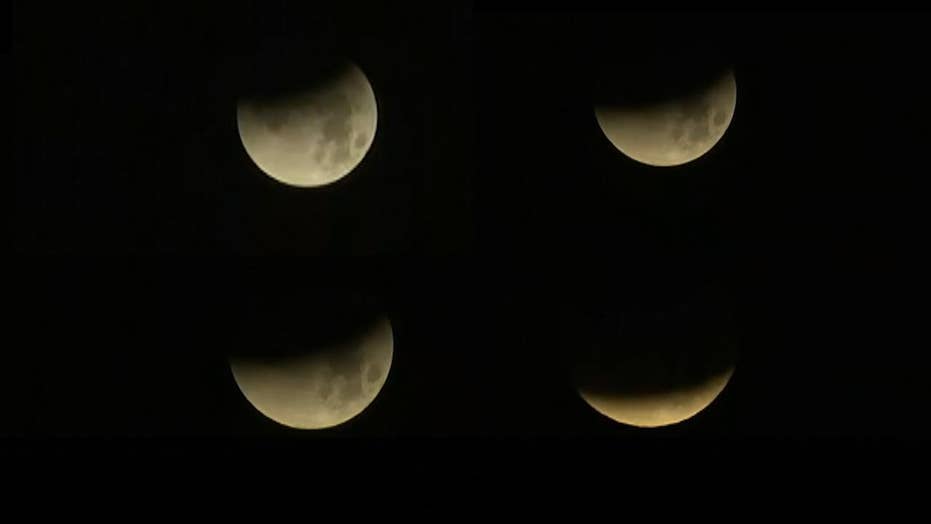 A lunar eclipse is nothing unusual. Usually. But the one due on July 28 is somewhat different. It will fall under the Earth’s shadow for four hours.

The eclipse totality — when the pall of Earth’s shadow completely blanks out what would otherwise be the Moon’s silvery surface — will last one hour and 43 minutes.

That will make it the longest Lunar eclipse to be experienced this century.

And most of the world will get to see it.

While the best viewing will be from eastern Africa, the Middle East and parts of Europe and Asia, Australia will not miss out.

The moon will be low on our horizon when it starts to go dark.

And it will set while completely immersed in a dull-red stain.

This is because the only sunlight to reach the moon will be bounced from the upper atmosphere of regions experiencing sunset or sunrise. And just as these daily events are accompanied by the reddish hues of refracted sunlight, that’s what will reach the moon.

Lunar eclipses generally last much longer than their solar counterpart. The shadow cast by the moon is much smaller than that produced by our own planet.

The outcome is generally that a solar eclipse is only seen by a relative few who fall beneath the moon’s masking orb. But the night-time transformation of the moon into a bloody-red orb can be seen by anyone on the Earth below while it is night.

A super blue blood moon earlier this year earned its enticing name through a series of coincidences. It was closer to the Earth than usual (not that you’d notice). It was also the second full moon for the month (an artifact of our Gregorian calendar).

But it was red. And that makes it spooky.

This time around, the moon will be at apogee — the furthest point in its orbit from the Earth. This means it will be passing through space at a point where the cone of Earth’s shadow is wider — making the eclipse last longer.

According to NASA, its one hour 43 minute duration is just four minutes off its maximum possible duration.