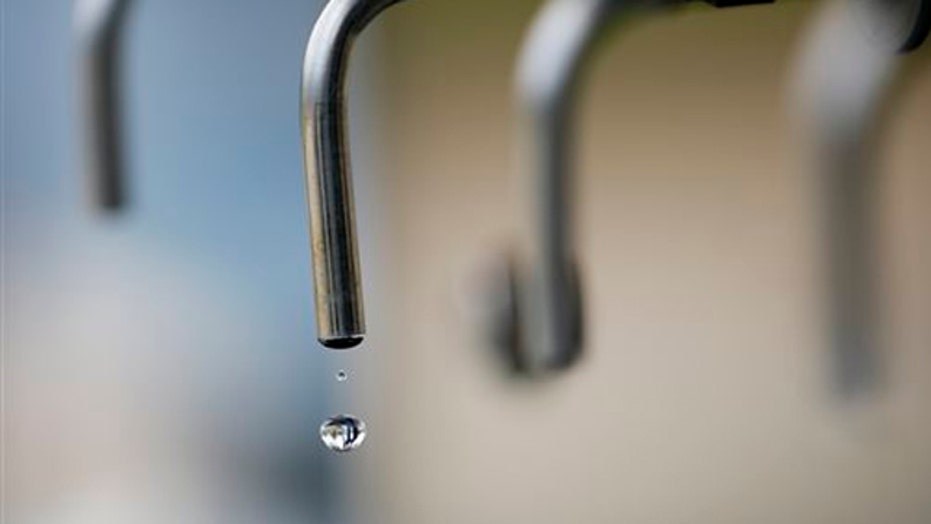 California is currently experiencing its fourth year of extreme drought, and in response Governor Jerry Brown has mandated a reduction of the state’s water use by 25%, proposing reductions in lawn acreages, rebates for replacing old toilets, and forbidding homeowners from using potable water for irrigation.

However, environmental experts Terry L. Anderson, and Henry I. Miller, both fellows at Stanford University, claim to have a better idea. In their proposal “How Taxing Organic Products Could Solve California’s Water Shortage,” published last week on National Review Online, Anderson and Miller state the need for a revenue–neutral tax on all organic products (which would diminish their demand), while outlining how organic agriculture is less efficient and more wasteful than conventional and genetically engineered agriculture.

According to studies cited in the proposal, organic agriculture uses more labor, land, and water than conventional agriculture while producing much lower yields and wasting H2O. One of the studies cited was a 2008 Organic Production Survey of all 14,450 organic U.S. farms by the United States Department of Agriculture, which reported that organic corn, rice, spring wheat, and lettuce yields were, respectively 30 percent, 41 percent, 53 percent, and 70 percent lower than conventional yields.

A study by Alex Avery at the Hudson Institute’s Center for Global Food Issues also found that conventional agriculture beat organic in “total system yields,” nitrogen efficiency, and labor by 30 percent, 60 percent, and 35 percent respectively. Avery’s analysis was based on research performed by none other than the Rodale Institute, whose slogan reads “organic pioneers since 1947.”

Even better than conventional agriculture are genetically engineered crops, which not only offer higher yields, but– according to Henry Miller– are, on average, safer as well. “The high precision and predictability of the newer molecular techniques make plant breeding surer and safer; in fact, they are actually being used to remove common and dangerous allergens from foods such as peanuts,” he told FoxNews.com. “In addition, the use of the newer techniques reduces dramatically the likelihood of mishaps, such as the ill-fated Lenape potato, seen with older methods of plant breeding.”

And while some might find some types of fungi “groovy,” there’s no disputing the fact that contamination of grains by fumonism (a toxin produced by fungi in corn grain)  is a definite bummer. “Fungus growth (and the levels of harmful fungal toxins) are higher in conventional crops than genetically engineered ones, and higher still in organically grown grains,” Miller said.

Genetically engineered crops are also resistant to pests, disease, and– get ready for it– drought. In the National Review article Anderson and Miller describe organic agriculture as “particularly insidious, because it bans the cultivation of crop varieties crafted with molecular genetic-modification techniques, which are particularly relevant during droughts.” Genetically engineered crops, they added, offer higher yields with less use of insecticides and can be crafted to withstand droughts, and to be irrigable with lower-quality, for example, brackish water.

So why didn’t California tax organic products in the first place? “Probably never thought of it,” Miller opined. “And if they had, they'd encounter resistance from the powerful, well-funded organic lobby.  (And if you doubt there is such a thing, recall Prop 37 in 2012, which would have required labeling of genetically engineered foods.)”

As for the governor taking their idea into consideration, Anderson and Miller are evidently not optimistic, noting, in the National Review article, that they aren’t holding their breath.