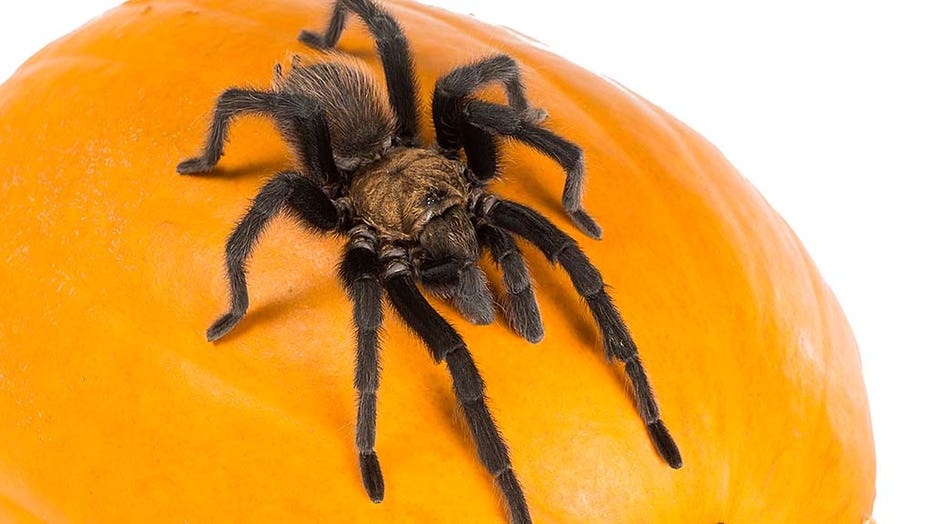 A huge tarantula migration is about to start in parts of Colorado as thousands of the hairy arachnids set out on a search for mates.

The Gazette reports that the annual migration starts in La Junta, about 176 miles southeast of Denver, and the southeastern part of the state in late August. It continues through October.

HERE ARE SOME OF THE PLANET’S CREEPIEST SPIDERS

Officials say that the migration involves Oklahoma brown tarantulas. Experts say the majority of the spiders are 10-year-old males looking to mate with females hidden in Colorado’s grasslands.

“Male spiders are leaving their burrows to find suitable mates,” tweeted the Denver Museum of Nature and Science Thursday.

“The male tarantulas — when they reach about 8 years old — gang up in groups and set out, using their senses of touch and vibration to locate the females,” says the Visit La Junta website.

September is the best time of year to view the tarantula migration, according to the website, which says that around Sept 10 is the peak viewing time. Of course, depending on your feelings about spiders, this may also be the best time to avoid the tarantulas on their trek.

Officials say tarantulas are mostly harmless to humans but have bites that can cause injury or allergic reaction. They also have hairs that can be irritating to the eyes, mouth and nose.