Is the Big One coming to Southern California?

That's a question residents are wondering after a "swarmageddon" of more than 1,000 small earthquakes over the last three weeks in San Bernardino and Riverside counties, just 40 miles east of downtown Los Angeles.

Although some residents might be blasé – California as a whole has a magnitude 3 tremor every other day, on average – others are fearful that the huge earthquake long-predicted for the massive San Andreas fault may be about to occur.

According to the Los Angeles Times, experts generally believe the recent swarm is not a precursor to a massively destructive quake. 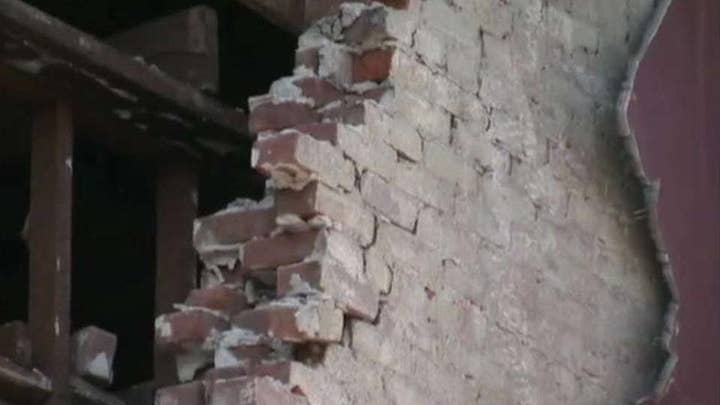 “I would redefine normal as: You should still be prepared for a large earthquake,” U.S. Geological Survey research geophysicist Andrea Llenos told the newspaper. “We do know a big earthquake is going to happen — just not when and where."

In September 2016, scientists feared that a rapid succession of smaller quakes under the Salton Sea near the San Andreas fault would spark a rupture in the fault and produce a magnitude 8.2 quake.

Fortunately, that did not happen.

“Any time you have an increase in the number of small earthquakes,” Llenos said, “you’re likely to increase the likelihood of a slightly larger earthquake happening.”

Still, experts also said the fear can be overblown.

“The idea that little earthquakes make the Big One less likely doesn’t work. And the idea that it makes it certain to happen doesn’t work,” seismologist Lucy Jones told the Times. “Any earthquake has a slight increase in the chance of having something” worse coming next, she added. “But mostly, it’s really small.”