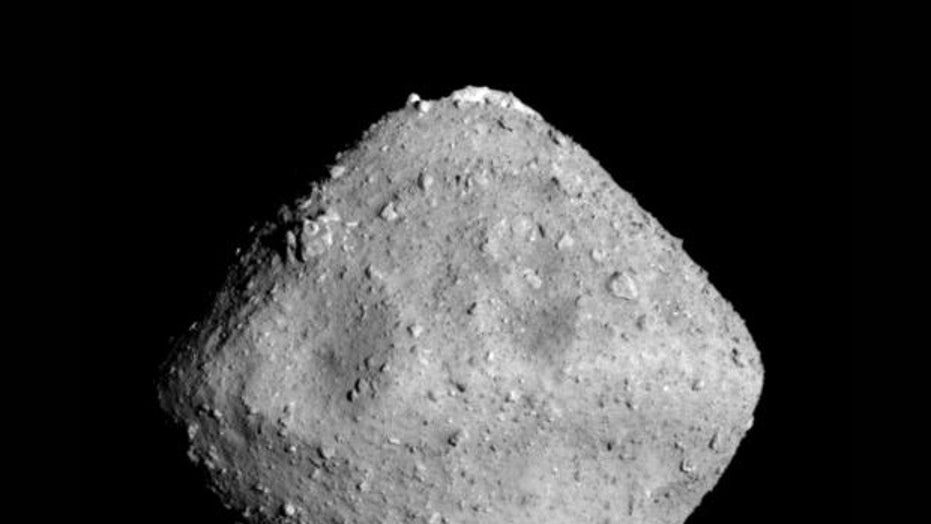 A “city-killer” asteroid whizzed by Earth on Thursday, startling astronomers who didn’t pick up the rock’s trajectory until days before it passed the planet, according to a report.

The rock, dubbed Asteroid 2019 OK, passed within 43,500 miles of Earth traveling at a speed of 15 miles a second, the Sydney Morning Herald first reported.

The asteroid, which was estimated to be between 187 feet and 427 feet in diameter, was discovered this week by two astronomy teams in Brazil and the US — and confirmed by NASA’s Jet Propulsion Lab.

It’s the largest rock to pass by Earth this year — and possibly even this decade.

“This is one of the closest approaches to Earth by an asteroid that we know of. And it’s a pretty large one,” Michael Brown, an associate professor at Monash University’s school of physics and astronomy told the paper.

“It’s impressively close. I don’t think it’s quite sunk in yet. It’s a pretty big deal.”

Astronomers generally track asteroids further in advance, but this one was difficult to pick up because it was traveling from the direction of the sun.

While the rock’s size may seem small — roughly the length of a football field — experts said the impact from Asteroid 2019 OK would have disastrous.

“It would have hit with over 30 times the energy of the atomic blast at Hiroshima,” Alan Duffy, a Swinburne University astronomy, told the paper.

“It’s a city-killer asteroid. But because it’s so small, it’s incredibly hard to see until right at the last minute.”