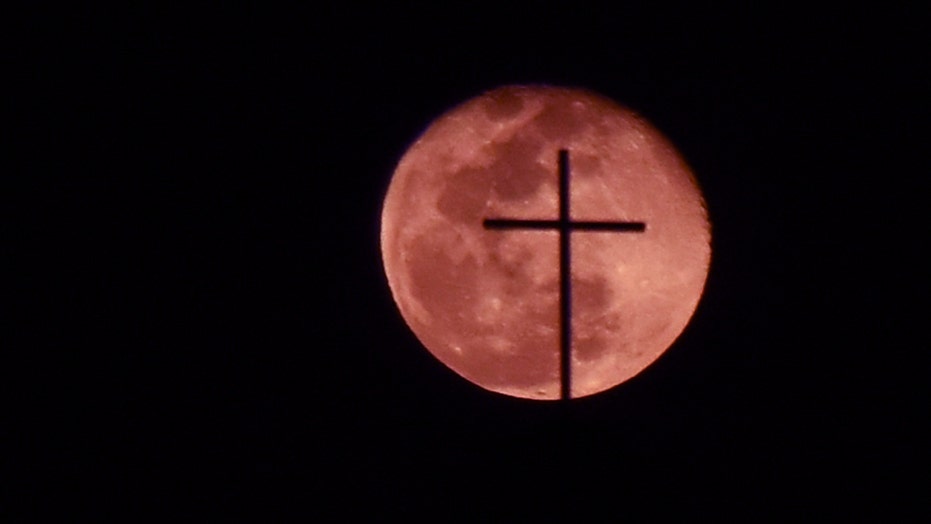 Skywatchers are in for a treat in April when the super pink moon, the biggest supermoon of 2020, lights up the night sky.

The April full moon is the closest supermoon of the year, which means that it is the largest, according to EarthSky.

“That’s because this full moon more closely coincides with lunar perigee – the moon’s closest point to Earth in its monthly obit – than any other full moon in the year 2020,” the website explains.

“For the best view of this lovely spring Moon, find an open area and watch as the Moon rises just above the horizon, at which point it will appear its biggest and take on a golden hue!,” explains the Old Farmer’s Almanac, on its website.

The April full moon is known as the pink moon, on account of the herb moss pink, also known as wild ground phlox, according to NASA. In the eastern U.S., the herb moss pink is one of the earliest widespread flowers of Spring, the space agency explains, on its website. “Other names for this Moon include the Sprouting Grass Moon, the Egg Moon, and among coastal tribes the Fish Moon, as this was the time that the shad swam upstream to spawn,” it says.