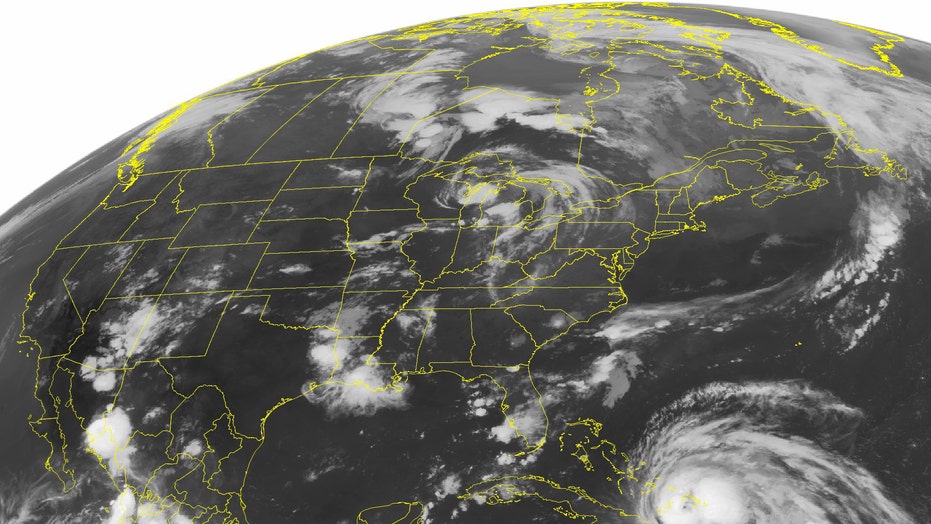 Scientists have identified a new seismic phenomenon where hurricanes and major storms cause vibrations on the ocean floor equivalent to a magnitude 3.5 earthquake.

Wenyuan Fan, an assistant professor of Earth Ocean and Atmospheric Science at Florida State University, who led the research, describes the phenomena as “stormquakes.”

“During a storm season, hurricanes or nor’easters transfer energy into the ocean as strong ocean waves, and the waves interact with the solid earth producing intense seismic source activity,” Fan said, in a press release from the American Geophysical Union.

The research has been accepted for publication in the journal Geophysical Research Letters.

Fan and his fellow researchers studied seismic records from USArray, a network of seismographs, according to Florida State University. AGU reports that the scientists analyzed records from September 2009 to February 2019 and found a link between strong storms and “intense seismic activity.” The researchers identified more than 10,000 stormquakes off the coast of New England, Florida and the Gulf of Mexico in the U.S, as well as in Canadian waters off Nova Scotia, Newfoundland and British Columbia.

Scientists found that stormquakes occur in certain areas, noting that the phenomenon did not occur off the coast of Mexico or off the U.S. east coast between Georgia and New Jersey. The devastating Hurricane Sandy, for example, did not spark a stormquake.

Despite the frightening mashup of a hurricane and an earthquake, experts say that stormquakes are not dangerous because no one is standing on the seafloor during a hurricane.

"This is the last thing you need to worry about," Fan told The Associated Press.