NASA and SpaceX delayed the Crew-1 mission astronauts' return to Earth for a second time on Thursday.

The undocking had been scheduled for Friday afternoon, with the splashdown on Saturday.

However, following a review of the forecast weather conditions in the splashdown zones off the coast of Florida, NASA wrote that wind speeds were above the return criteria.

"Mission teams from NASA and SpaceX will meet again on Friday to further review opportunities for the safe return of Crew-1. Crew Dragon is in great health on the space station, and teams will continue to look for the optimal conditions for both splashdown and recovery," in said in a blog post.

The departure had previously been delayed from April 28, also due to poor weather conditions.

It's slated to splash down at one of seven different target sites either in the Atlantic Ocean off Florida's coast or the Gulf of Mexico.

After the departure of Crew-1, Hoshide will lead Expedition 65 and he and the Crew-2 astronauts will stay in space through October 2021.

NASA and SpaceX have already partnered on multiple ventures and earlier this month NASA awarded the Elon Musk-owned company with the highly-coveted $2.89 billion contract to develop a commercial human lander system that will carry the next two American astronauts to the moon.

NASA's Artemis program aims to put the first woman and first person of color on the moon by 2024 using SpaceX’s HLS Starship. 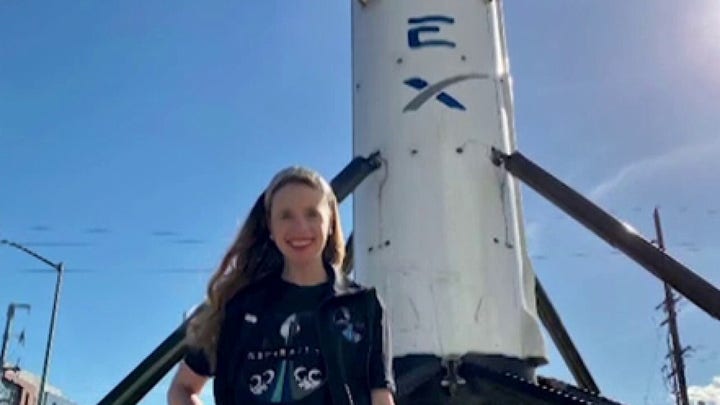 Although Musk recently told reporters that he believes the final system will be operational by 2023, SpaceX's Starship prototypes have not quite stuck the landing.

However, he said "hundreds" of upgrades have been made to the SN-15 (Serial No.15) prototype and tweeted earlier this week that a test would happen soon.

On Wednesday, the U.S. Federal Aviation Administration (FAA) authorized the next three launches of the SpaceX Starship prototype.

Inverse reported Thursday that an FAA inspector had already been set to the SpaceX launch site in Boca Chica, Texas.

Space Daily said that the agency had approved multiple launches because "SpaceX is making few changes to the launch vehicle and relied on the FAA’s approved methodology to calculate the risk to the public."