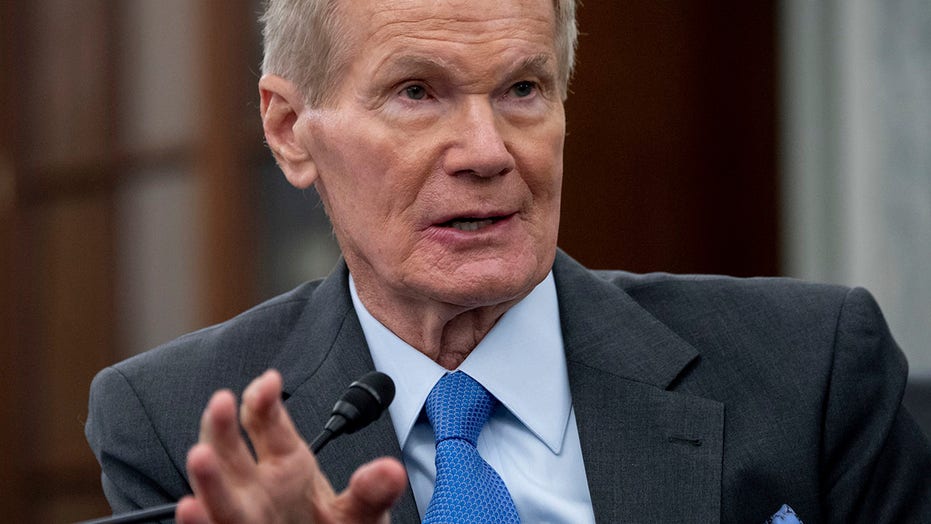 The Senate has confirmed former Florida Sen. Bill Nelson, who once flew on the space shuttle, to be the next NASA administrator.

FLORIDA EX-SEN. BILL NELSON TO BE TAPPED BY BIDEN FOR NASA ADMINISTRATOR

"I am honored by the President’s nomination and the Senate vote," Nelson said in a statement. "I will try to merit that trust. Onward and upward!"

Former Sen. Bill Nelson, nominee to be administrator of NASA, testifies during a Senate Committee on Commerce, Science, and Transportation confirmation hearing, Wednesday, April 21, 2021 on Capitol Hill in Washington. (Graeme Jennings/Pool via AP)

Nelson promised, when nominated, to "help lead NASA into an exciting future of possibilities." The space agency is working to send astronauts back to the moon this decade.

"Its workforce radiates optimism, ingenuity and a can-do spirit," Nelson said. "The NASA team continues to achieve the seemingly impossible as we venture into the cosmos." 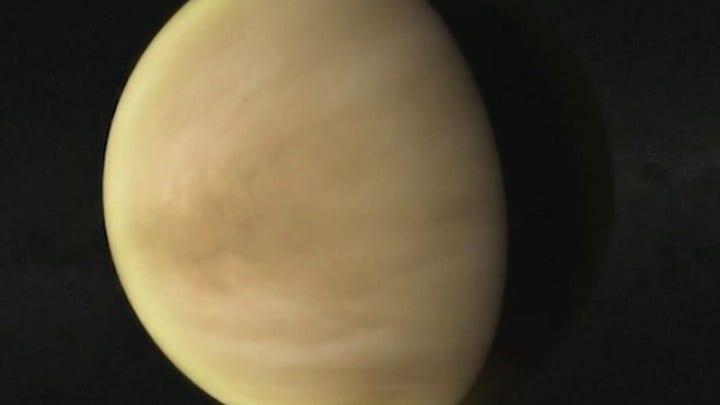 Nelson, 78, grew up near Cape Canaveral and was serving as a Democratic congressman when he launched aboard space shuttle Columbia on Jan. 12, 1986. His commander was Charles Bolden Jr., who later served as NASA administrator under President Barack Obama — at Nelson’s urging.

Just 10 days after their flight ended, the space shuttle Challenger failed shortly after liftoff and all seven astronauts were killed.

Nelson, who has a law degree and is a former captain in the U.S. Army Reserve, served six terms in the House of Representatives from 1979 to 1991. He was elected in 2000 to the Senate, where he served until his defeat in 2018 by former Florida Gov. Rick Scott.