Smithsonian curators in Washington, D.C., have launched a project to collect artifacts from the coronavirus pandemic, according to a report.

"Obviously those are objects we will not collect until the pandemic has really wound down," said Alexandra Lord, the chair of the American History Museum's medicine and science division. "We don't want to put pressure on supplies."

"There's a whole set of protocol around artifacts that we can't follow right now," Lord added.

The gatherers don’t want to disturb the here and now, as even museums are closed, but they do want to preserve this living memory.

Other museums are trying to preserve these moments in time, as well.

Digital photographs are being sought for a new "Moments of Resilience" online collection.

"Three, five, 10 years from now, we really don't want the human impact of this story to get lost. And so that's what we're really trying to collect," said Melanie Adams, the director of the Anacostia Community Museum, which spearheads that collection.

Curators at the National Museum of African American History and Culture are collecting oral histories of the black experience.

"It's important to make sure that those stories from African Americans are included in the record," said Dwandalyn R. Reece, the museum's associate director for curatorial affairs. 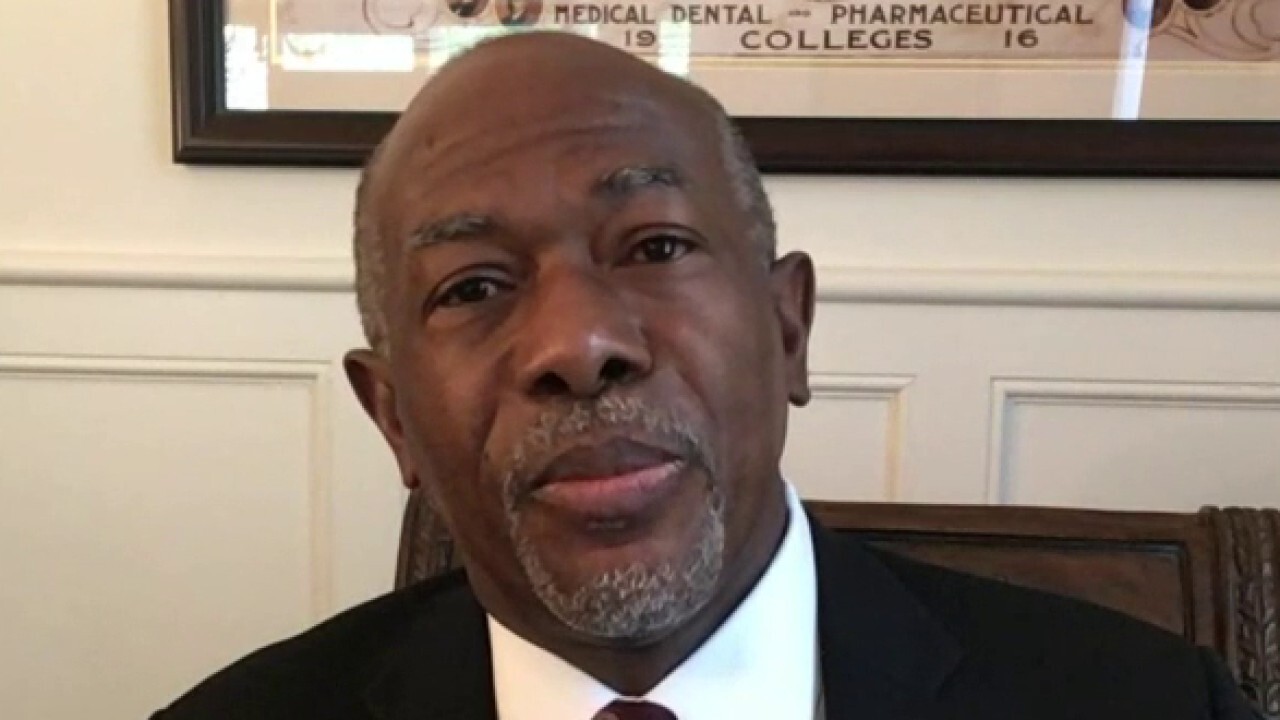 Black people are dying in disproportionate numbers from COVID-19 in the United States; people of color are especially exposed because they are more likely to hold many of the jobs that were deemed essential and, as the reopening starts, they are likely to be among those whose workplaces open first.

For instance, in New York City -- the epicenter of the U.S. outbreak, black people make up just under 25 percent of the population, but more than 40 percent of public transit workers.

That has been the question of freedom as America begins a new normal.

Delmonte Jefferson, a black public health professional in Atlanta, said African-Americans and other people of color want to mitigate the economic damage as much as anyone else -- especially since those groups are among the ones who are suffering the most from the downturn. But they don’t want a return at all costs, he said.

“Even the thought of opening the country back up shows that African-Americans aren’t being valued,” said Jefferson, executive director of the Atlanta-based National African American Tobacco Prevention Network.