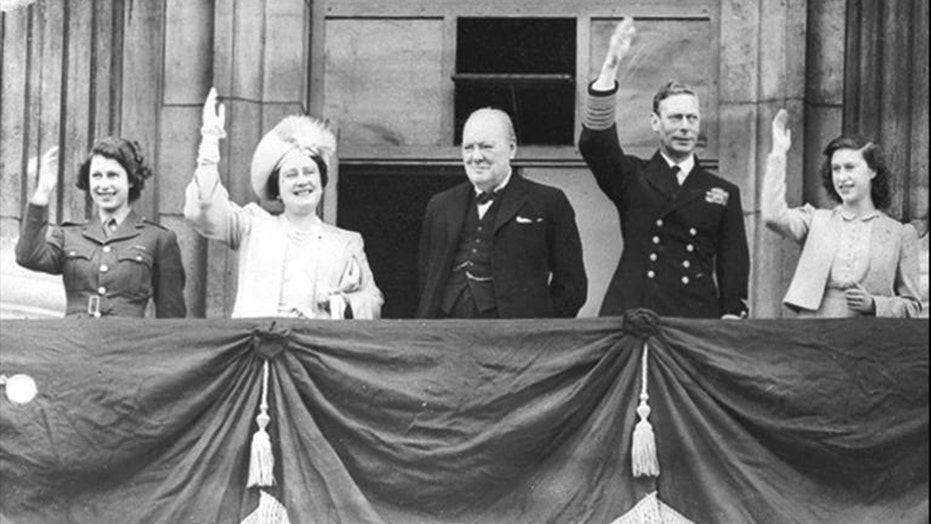 A long-lost World War II bunker that belonged to "Churchill's secret army" has been discovered in Scotland.

The discovery was made at a location in southern Scotland by Forestry and Land Scotland during deforest­ation when workers uncovered an iron door. It belonged to the Auxiliary Units, also referred to as "Churchill's Secret Army" by Historic UK. These men, who were trained in guerilla warfare and acted in secrecy, were a corps of volunteers that are similar to Britain's Home Guard, according to LiveScience.

"The bunker is of a type built during WWII as operational bases for auxiliary units tasked with sabotage opera­tions in the event of invasion," AOC Archaeology wrote on its website. "Bunkers of this type are rarely rediscovered since their precise locations were kept secret, and most have since been buried and lost."

The bunker was accessible from the east via an access hatch. It had a second escape hatch on the west, but that is now filled. The main space is made of corru­gated iron sheets over a cement floor, approximately 23 feet long and 10 feet wide. The bunker also has a "blast wall" that separates the main bunker space and other rooms, as well as a 12.5-inch ventilation pipe.

The bunker is buried approximately 4 feet below the surface at its deepest point. Little evidence of its inside furnishings remain, save for some broken timber bed frames and an empty tin can, AOC Archaeology added.

"From records, we know that around seven men used this bunker and at the time were armed with revolvers, submachine guns, a sniper's rifle and explosives," Matt Ritchie, an archaeologist with Forestry and Land Scotland (FLS), said in an interview with the BBC.

There were approximately 3,500 members of the Auxiliary Unit in total, all of whom were recruited in secret. They signed the Official Secrets Act and did not tell their friends and relatives about their initiative.

"The men were picked as they had an intimate knowledge of their local area and could live off the land if necessary," Historic UK reports. "As a result of these requirements they were often farm workers, farmers, gamekeepers and even poachers."

Churchill deployed them in 1940 but a German invasion never materialized, so they never used their guerilla training in Britain. They were eventually stood down in late 1944.

Churchill can be seen with RAF personnel at Airfield B3 near Gold Beach in Normandy (Henry Aldridge &amp; Son)

Several Churchill-related artifacts have been uncovered in recent years. Banknotes worth $2.5 million in today's money were found in June 2018 at the location of Cotswold Outdoor store in Brighton, which was formerly Bradley Gowns, a branch of a well-known London-based furrier frequented by Churchill and his wife, Lady Clementine.

In November 2018, a series of mysterious rooms were uncovered for the first time in 250 years at Blenheim Palace, Churchill's birthplace.