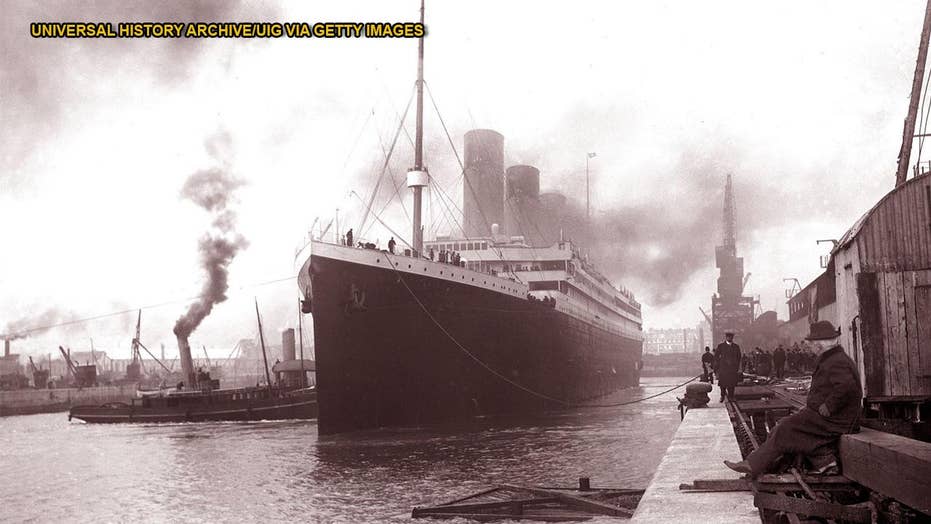 The four-bedroom home, which was built in 1833 and is located near Belfast, contains timber that reportedly originated from Belfast’s Harland &amp; Wolff shipyard, where the Titanic spent three years under construction.

A house for sale in Northern Ireland contains a unique link to the doomed ocean liner RMS Titanic.

The four-bedroom home, which was built in 1833 and is located near Belfast, contains wood used to build the ship.

According to the New York Post, the home's owner was told by a man who worked in a local salvage yard that the wood for the kitchen's window seat was used to construct the Titanic -- which sank in the North Atlantic after striking an iceberg on the night of April 14, 1912, killing more than 1,500 passengers and crew members.

The timber reportedly came from Belfast’s Harland & Wolff shipyard, where the Titanic was constructed over three years beginning in 1909.

According to the listing, it has a formal dining room, a living room, an eat-in kitchen, a foyer, an office and a new detached guest house. 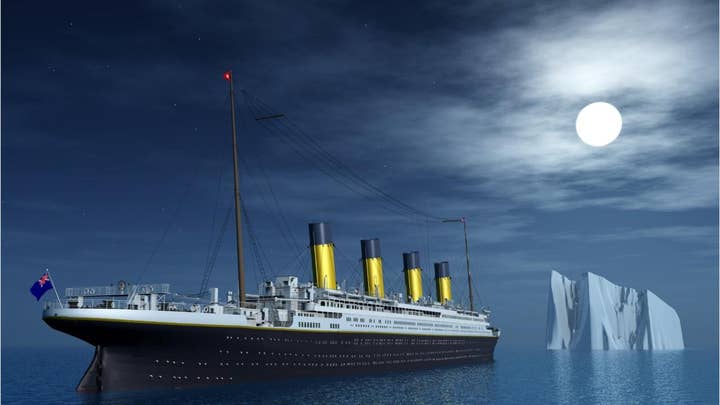 Broker Neil Templeton of Templeton Robinson said the house is a “local hidden gem” and a “once in a lifetime” opportunity for a buyer, according to the Belfast Telegraph.