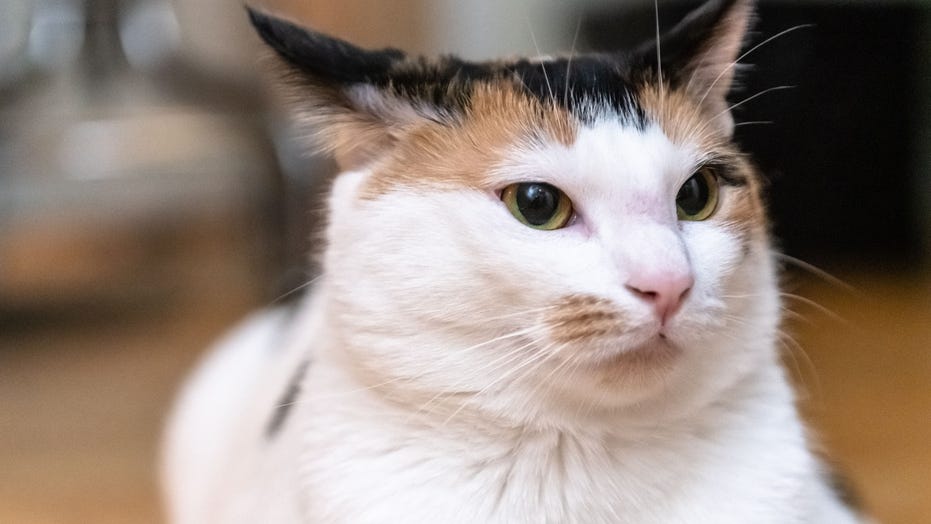 Although cats have a reputation for being aloof, a new study says they bond with humans much like dogs do.

Researchers at Oregon State University discovered that cats -- just like dogs and young children --  can form secure or insecure bonds with their humans.

"Like dogs, cats display social flexibility in regard to their attachments with humans," Kristyn Vitale, study author and researcher at Oregon State University's Human-Animal Interaction Lab, said in a statement. "The majority of cats are securely attached to their owner and use them as a source of security in a novel environment."

Vitale and her team wanted to study the level of attachment cats have to their owners, so they used a simple attachment test, which has been conducted before on dogs, with cats.

Close up of a healthy, beautiful cat. (Getty Images)

According to attachment theory, the different setting would make some cats stressed out without their humans present.

Upon being reunited with their owners, the scientists then watched how the cats behaved upon seeing their owner again. About 65 percent of the cats and kittens were found to be securely bonded to their owners, according to the study.

The bonding finding gives the researchers hope for how many cats could be placed in homes in the future, especially given how many cats and kittens are present in animal shelters.

The study, which was reportedly supported by a Nestle Purina sponsorship for research on the well-being of cats, was published in the journal Cell Press.