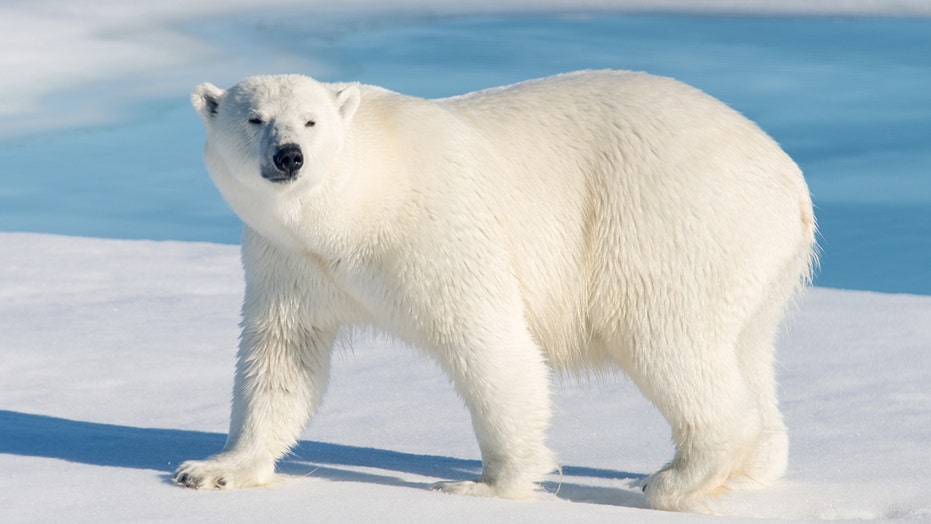 A polar bear at the San Diego Zoo was captured on video last week hunting down an unsuspecting duck and eating it.

A visitor was recording a duck sitting on the surface of the water inside the polar bear’s enclosure when the giant creature approached it from underwater. Onlookers cried with excitement as the predator swam beneath the duck and trapped it in its jaws, the video shows.

Amy McBride, who recorded video of the hunt, told NBC San Diego that her 3-year-old child didn’t like the polar bear after the attack.

“He ate the ducky!” McBride said her daughter yelled.

Wild polar bears typically eat ringed seal, but at the zoo, they’re fed fish and dog kibble, with the occasional addition of cow femur bones and rabbits, according to the zoo’s website. The animals can swim more than 60 miles without rest in search of food, the zoo says.

While this particular polar bear didn’t have to swim far, it still enjoyed eating its meal as visitors looked on.