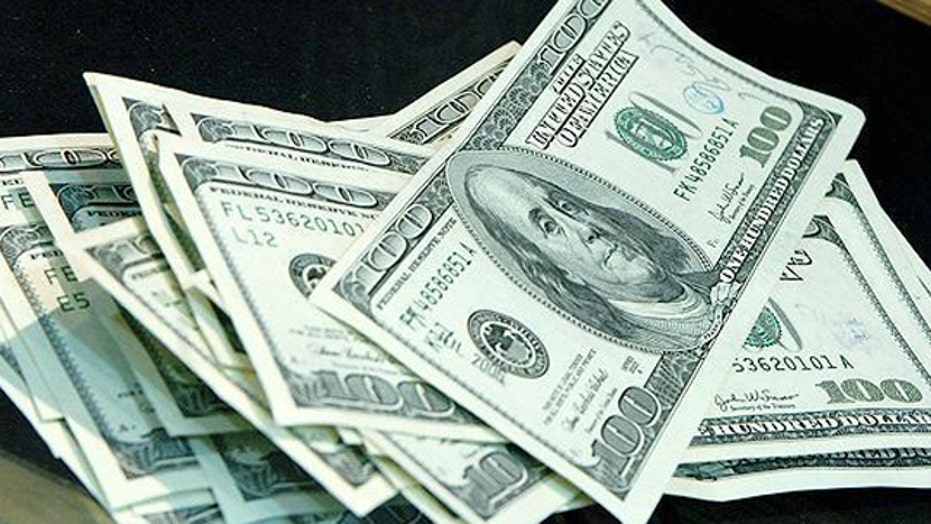 Hillary Vaughn chats with the researcher behind the study

A new study out of Harvard says left-handed people are more likely to work in manual labor and make less money than their right-handed peers.

The study was published in the Journal of Economic Perspectives Fall 2014 edition and its results are causing a stir among lefties. Researcher Josh Goodman says the findings challenge common misconceptions about handedness.

“My study found that that differential brain wiring may affect the way people process language. And that seems to have a little effect on math scores, reading scores, and earnings later in life,” he told FoxNews.com

Goodman says some backlash on social media has put him on the defense. “I’ve already gotten a lot of emails from lefties who are correctly indignant and say ‘but wait a minute, I am very smart’. So I want to be very clear my study does not say all lefties are disadvantaged.”

Which hand you write with isn’t just about preference. Goodman says it reveals something more. “Handedness is interesting because it actually indicates that two people might have brains that are wired a bit differently,” he explained.

Although the differences between the two groups are slight, the distinction between righties and lefties is clear. “Lefties and righties for the most part look pretty similar, but there are these small differences that if anything go in the opposite direction of what people commonly think”, says Goodman.

The researcher himself is right-handed but notes that the study was researched honestly and without bias. “I am right handed but my wife is left handed so I had to do this research very carefully or I would come home to problems," he joked. "There are plenty of brilliant lefties of whom I should say my wife is clearly one.”

The differences in brain wiring could make lefties vulnerable to some learning disabilities. “My guess is what is going on is that in part because lefties process language in the brain a bit differently they’re at slightly higher risk for things like dyslexia," said Goodman. "They score slightly lower on standardized tests like math and reading.”

There is some good news for a few lefties - lefty children raised by lefty parents do just as well as righty kids, according to Goodman. “There is some evidence that if you and your parent are on the same page actually you might be fine,” he added.
​


Hillary Vaughn is a correspondent for FOX News Channel and FOX Business Network and is based in Los Angeles, CA. Twitter: @vaughnFNC