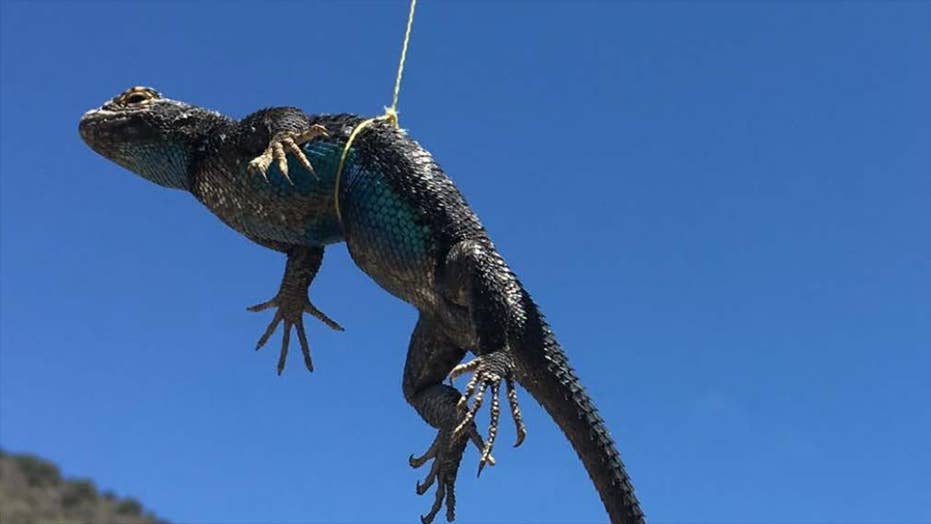 While it may not be Jurassic extinction, there is a fight brewing in Nevada over commercial reptile collections. State officials are pushing to propose a blanket ban on the practice after they say populations of native lizards and snakes are dramatically dwindling.

Commercial reptile collection is a decades-old practice where individuals collect wild reptiles with the intention of selling them in the future to pet wholesalers. Collectors pay $250 a year to obtain a permit to do so, but most of the Nevadans who do collect reptiles do it as a side hobby or pastime, while seldom actually maintain it as their sole form of livelihood. The desert regions in southern Nevada are a prime spot for collectors due to the favorable conditions for native species.

“A good analogy would be if you went to collect human beings, you would come to city centers, you would come to places like Las Vegas. You have a high likelihood of collecting critters or people, so similarly collectors are targeting areas that are source populations," said Jason Jones, a herpetologist for the Nevada Department of Wildlife.

It is estimated that some half a million reptiles have been collected in the rural desert landscape over about three decades and officials say populations are having a hard time catching up. These include whiptail lizards, desert iguanas, and chuckwallas.

There are only several collectors in the state and they are required to self-report their stock after collections are made. Jones said some collectors have reported thousands of reptiles in only a single week. He says that even though the number of collectors is small, the impact they’re making is striking.

A main point of contention is the methods in which collectors trap the reptiles. Wildlife officials have come out against pitfall traps, calling them unethical. They have been found to number in the hundreds. A five-gallon bucket is placed in the ground and when reptiles are going to seek shade, shelter, or protection they fall in. At issue is the likelihood of retrieval of the reptile. Some collectors do not retrieve the lizards in time resulting in their deaths.

IMPACT OF MASSIVE SALMON ESCAPE MIGHT NOT BE KNOWN FOR YEARS

Ken Foose, owner the biggest exotic pet store in Nevada reasons that there are so few collectors that it could not possibly affect large segments of reptile populations in the state, but he agrees pitfall traps are harming the population.

“You gotta remember that NDOW’s (Nevada Department of Wildlife) job is to protect wildlife, so they’re going to go out of their way to protect anyway they can if they feel, without evidence, that commercial collecting may impact native populations,” said Foose.

Nevada wildlife officials tell Fox News that the data is there for anyone to see. Jones says that they would not be considering a ban if they were not worried about recovery time for certain native species. The chuckwalla population, for example, is slow to recover after removal because the large desert lizard typically doesn't migrate even if the pool for available mates has been reduced, according to the department's data, inevitably leading to a population crash.

Nevada is the only western state allowing unlimited collection. Border states like Arizona, Utah, and California have strict regulations in place on how many reptiles can be collected and what methods can be used to get them.