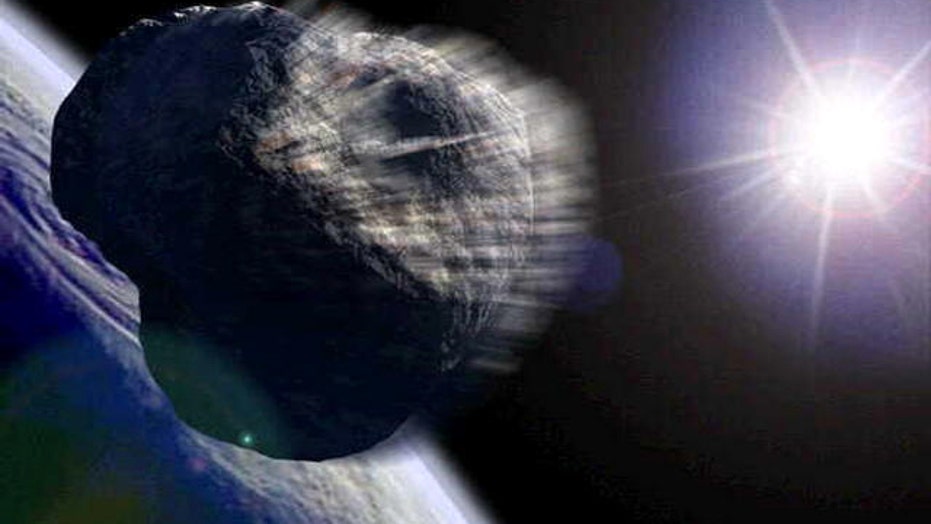 Rock anticipated to buzz by in 2020

An asteroid about half the size of a football field will zoom past Earth on Feb. 15, closer than the man-made satellites that power GPS, says NASA.

“This is a record-setting close approach,” Don Yeomans of NASA’s Near Earth Object Program at JPL said in a video released by NASA this week. Yeomans, however, emphasized that the asteroid, designated 2012DA14, won’t hit Earth.

“It will come interestingly close, closer than many man-made satellites,” he said.

2012DA14 will thread the gap between low earth orbit, where the International Space Station and many earth observation satellites are located and the higher belt of geosynchronous satellites, which provide weather data and telecommunications.

At its closest point, the asteroid will only be 17,200 miles above our planet’s surface.

“The odds of impact with a satellite are extremely remote,” Yeomans adds. “Almost nothing orbits where DA14 passes the Earth.

Four self-driving cars you can (almost) own today

At 50 meters wide, the asteroid is “neither very large nor very small” and is probably made of stone as opposed to ice or metal. Yeomans estimates that an asteroid flies past Earth, on average, every 40 years, yet actually hits the planet once every 1200 years or so.

Even if DA14 did strike the planet, the impact wouldn’t be cataclysmic, unless, of course, you happened to be near it. A similar sized object created a mile wide crater in Arizona. That one was made of metal, devastating the area 50 miles around.

"That asteroid was made of iron," says Yeomans, "which made it an especially potent impactor."

Are politicians lying? There's an app for finding out

In 1908, an asteroid exploded in the atmosphere above Siberia, leveling hundreds of square miles of forest.

NASA will be tracking the asteroid with its Goldstone Radar in the Mojave Desert beginning Feb. 16., revealing physical characteristics such as size, spin and reflectivity. The data will also allow NASA to create a 3D radar map.

Amateur astronomers will have a shot at observation, too. The asteroid will get fairly bright as it approaches until it resembles a star of 8 magnitudes. Theoretically, that would make it an easy target for backyard telescopes but the problem is speed, explains Yeomans.

Since the asteroid will be traveling at a speed equal to twice the width of a full moon every minute, only experienced or extremely lucky stargazers will catch a glimpse of DA14.