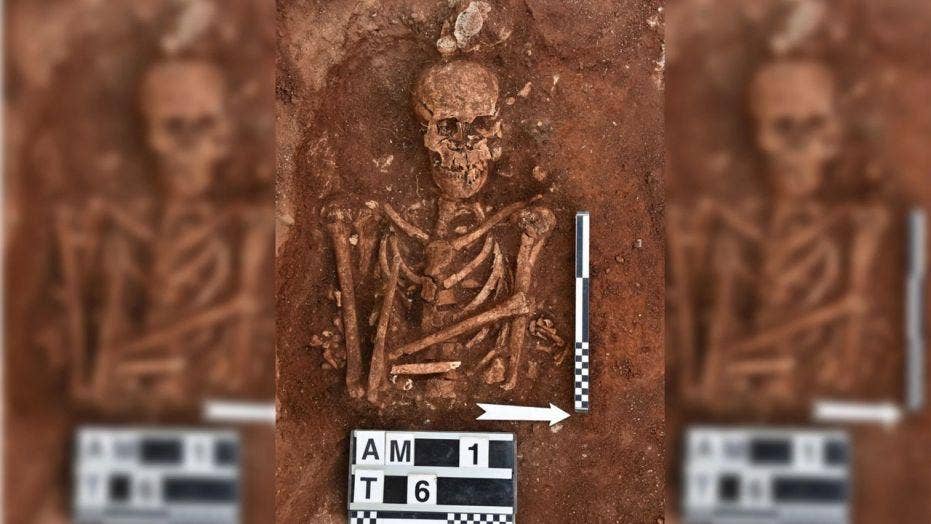 Archaeologists have found a burial site with 10 skeletons near Palermo, the capital of the Italian island Sicily.

The interesting bit? The skeletons are probably the descendants of Vikings.

"Some of the dead buried in the cemetery were undoubtedly members of the elites or the clergy, as the form of some of the graves indicates," said Sławomir Moździoch, the head of the excavation and an archaeologist at the Institute of Archaeology and Ethnology of the Polish Academy of Sciences in Warsaw in a statement.

After looking at the 10 buried bodies, which were found near the medieval church of San Michele del Golfo, Moździoch and his team found that three of the bodies were female and two were children. The remaining bodies were difficult to identify and although no goods or equipment was found in the graves, the researchers noted that the cemetery associated with the hospital at San Michele del Golfo was mentioned in a document from the 12th century.

Scientists have discovered that the graves belong to Normans, descendants of Vikings.

"According to the local anthropologist, the tallness and massive build of skeletons of people buried here indicate this origin," Moździoch said.

Normans in Italy are not a surprise, as the group, which arose in the northern part of France, would eventually go on to have military conquests all over Europe, including in the southern part of Italy in the late 10th and early 11 centuries.

"In the second half of the 11th century, the island was recaptured from the Arabs by a Norman nobleman, Roger de Hauteville," Moździoch added in the statement.

LiveScience describes the discovery of the graves as "a rare finding."