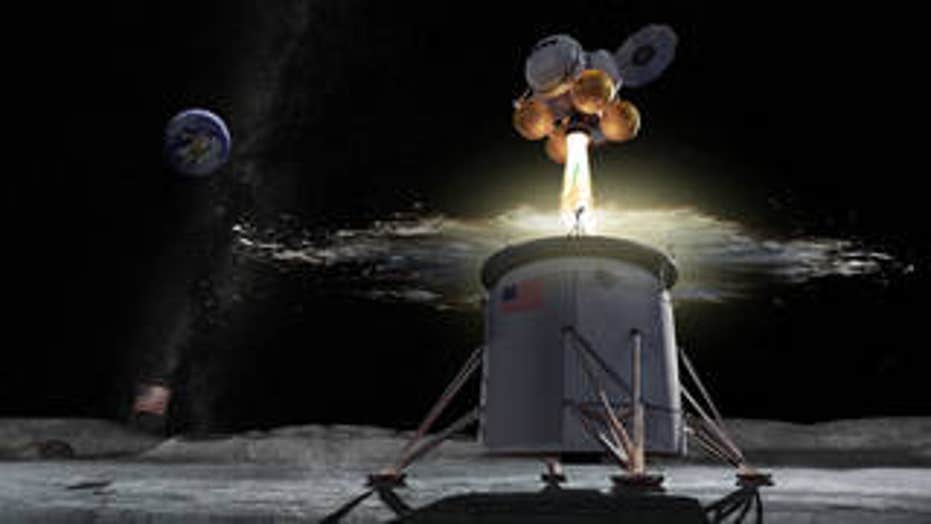 An authorization bill introduced on Friday by Rep. Kendra Horn, D-Okla., urges NASA to consider a 2028 deadline for putting U.S. astronauts back on the moon in order to boost the space agency’s long-term plans for crewed Mars exploration.

The authorization bill introduced last week also calls for the continued operation of the International Space Station from 2024 until at least 2028. Additionally, the bill also addresses the construction of the Gateway Space Station and the launch of the Artemis Moon Lander, Space.com reported.

“The NASA Authorization Act of 2020 supports the Administration’s bold space exploration goal to return to the Moon and go on to Mars while maintaining NASA’s other important science and aeronautics work,” Babin said in a statement. “The bill ensures continuity of purpose for major programs like the Space Launch System, Orion, Gateway, and Commercial Crew; directs development of a Human Landing System; and ensures continued operations of the International Space Station to at least 2028.  I will continue to work with my colleagues to perfect this important bill and strengthen the Johnson Space Center as it moves through the legislative process.”

Last year, NASA revealed details of its vision for the Artemis Moon Lander that will return American astronauts to the lunar surface.

In a notice posted to the Federal Business Opportunities (FBO) website, NASA seeks “proposals from industry for the development of integrated human lunar landers and execution of crewed flight demonstrations to the lunar surface by 2024."

Speaking at the Kennedy Space Center on the 50th anniversary of the Apollo 11 Moon landing on July 20, 2019, Vice President Pence also announced that the Orion capsule, which will take American astronauts back to the moon, is ready.

In documents posted on the FBO website, NASA explains that astronauts will be flown in an Orion spacecraft to the "Gateway," a space station orbiting the moon. The Gateway vessel will be used to support the transfer of crew and supplies into the Moon Lander.

TO PREPARE ASTRONAUTS FOR THE MOON, NASA IS USING A GIANT WATER TANK

NASA anticipates that a three-stage landing system will be used to take astronauts to and from the lunar surface. "The three-stage concept includes a transfer element for the journey from the lunar Gateway to low-lunar orbit, a descent element to carry the crew to the surface, and an ascent element to return them to the Gateway,” it explained in a statement. “From there, they would board Orion for the 250,000-mile trip back to Earth.”

NASA wants to send astronauts to Mars in the 2030s, although Aldrin thinks that a slightly later target date of 2040 is more realistic. In an interview in 2016, the Gemini 12 and Apollo 11 astronaut told Fox News that by 2040, astronauts could visit Mars’ moon Phobos, which could serve as a sort of stepping stone to the Red Planet.