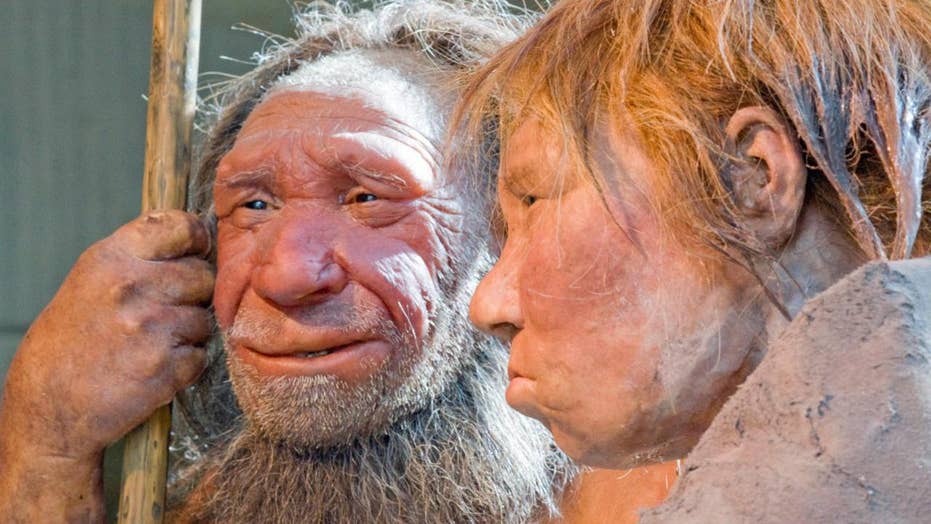 Researchers in Germany have sequenced the genome of a Neanderthal female who lived up to 80,000 years ago. High-quality genome sequencing has only been performed on the remains of two other Neanderthals, they say.

The research, which is published in the Proceedings of the National Academy of Sciences, was undertaken at the Max Planck Institute for Evolutionary Anthropology in Leipzig.

The researchers extracted DNA from bone powder and performed high-quality sequencing, they explained, in a statement. Scientists found that the Chagyrskaya Neanderthal lived about 60,000 to 80,000 years ago.

"We also found that genes expressed in the striatum of the brain during adolescence showed more changes that altered the resulting amino acid when compared to other areas of the brain", said Fabrizio Mafessoni, the study’s lead author, in the statement.

This means that the part of the brain that coordinates various aspects of cognition, such as planning, decision-making, motivation and reward perception, may have played a unique role in Neanderthals, according to the researchers.

Experts have gained fresh insight into Neanderthals in recent years. In a separate project, scientists at Princeton University made a stunning Neanderthal ancestry discovery that sheds new light on human history.

Neanderthal DNA has typically been associated with modern humans outside of Africa. However, by developing a new method for finding Neanderthal DNA in the human genome, the Princeton researchers for the first time, searched for Neanderthal ancestry in African populations, as well as those outside the African continent.

In 2018, in another project, archaeologists in Poland identified the prehistoric bones of a Neanderthal child eaten by a large bird.

In another study, experts studied seashells fashioned into tools that were discovered in Italy in 1949 to reveal how some Neanderthals had a much closer connection to the sea than was previously thought, according to a statement released by the University of Colorado Boulder.