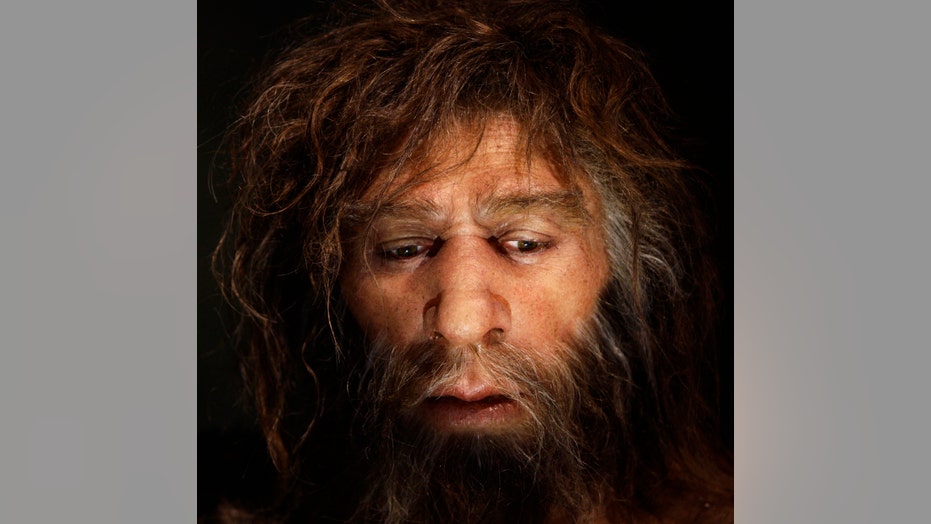 Scientists at Princeton University have made a stunning Neanderthal ancestry discovery that sheds new light on human history.

Neanderthal DNA has typically been associated with modern humans outside of Africa. However, by developing a new method for finding Neanderthal DNA in the human genome, the Princeton researchers have, for the first time, searched for Neanderthal ancestry in African populations, as well as those outside the African continent.

A paper on the research has been published in the journal Cell.

“When the first Neanderthal genome was sequenced, using DNA collected from ancient bones, it was accompanied by the discovery that modern humans in Asia, Europe and America inherited approximately 2 percent of their DNA from Neanderthals — proving humans and Neanderthals had interbred after humans left Africa,” the scientists explained, in a statement. “A comparable catalogue of Neanderthal ancestry in African populations, however, has remained an acknowledged blind spot for the field due to technical constraints and the assumption that Neanderthals and ancestral African populations were geographically isolated from each other.”

File photo - Hyperrealistic face of a neanderthal male is displayed in a cave in the new Neanderthal Museum in the northern Croatian town of Krapina Feb. 25, 2010. (REUTERS/Nikola Solic)

“This is the first time we can detect the actual signal of Neanderthal ancestry in Africans,” said co-first author Lu Chen, a postdoctoral research associate in Princeton's Lewis-Sigler Institute for Integrative Genomics (LSI), who is co-first author of the study. “And it surprisingly showed a higher level than we previously thought.”

By comparing data from simulations of human history to data from real people, experts also found that some of the Neanderthal ancestry detected in Africans was the result of human DNA introduced into the Neanderthal genome. “This human-to-Neanderthal gene flow involved an early dispersing group of humans out of Africa, occurring at least 100,000 years ago — before the Out-of-Africa migration responsible for modern human colonization of Europe and Asia and before the interbreeding event that introduced Neanderthal DNA into modern humans,” the scientists said, in the statement.

The study, which was funded by the National Institute of General Medical Sciences, was led by Joshua Akey, a professor at the Lewis-Sigler Institute for Integrative Genomics. The researchers acknowledge that they were able to analyze a limited number of African populations and hope that their findings will inspire further study.

Experts have gained fresh insight into Neanderthals in recent years. In 2018, for example, archaeologists in Poland identified the prehistoric bones of a Neanderthal child eaten by a large bird.

In another study, experts studied seashells fashioned into tools that were discovered in Italy in 1949 to reveal how some Neanderthals had a much closer connection to the sea than was previously thought, according to a statement released by the University of Colorado Boulder.