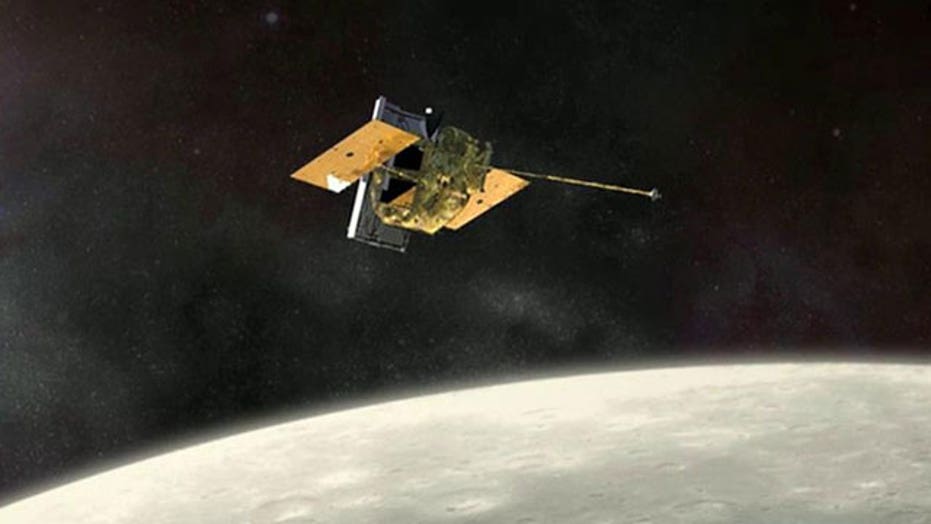 Messenger, NASA’s Mercury-orbiting spacecraft, is nearing the end of its historic 11-year mission.  The probe is going out with a bang on Thursday, adding a hefty crater to the little planet closest to the sun.

The spacecraft, which is out of fuel and at the mercy of gravity, is expected to slip out of orbit and slam into Mercury between 3:25 p.m and 3:30 p.m. ET Thursday.

Messenger made history in March 2011 when it became the first probe to orbit Mercury.

The probe will be traveling 8,750 mph when it hits the rocky planet, fast enough to carve out a crater 52 feet wide.

The crash ends a successful mission for Messenger, which was launched in August 2004. The spacecraft has undertaken extensive mapping of Mercury during its journey, and has sent a slew of data on the planet back to earth. Messenger, for example, found vast troves of sulfur on the planet’s surface.