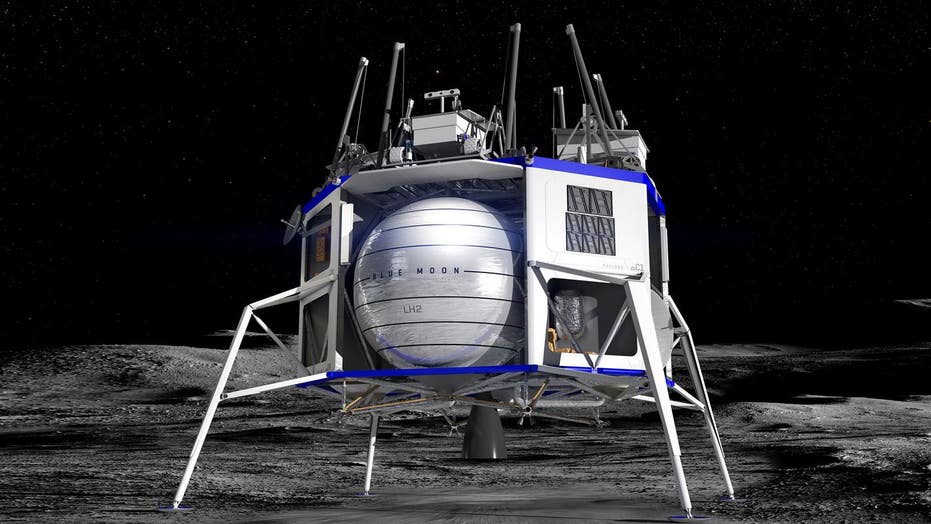 The Monday announcement means the five companies can now vie to deliver robotic payloads to the lunar surface for NASA, paving the way for astronauts to return to the moon by 2024.

“American aerospace companies of all sizes are joining the Artemis program,” said NASA Administrator Jim Bridenstine in a statement. “Expanding the group of companies who are eligible to bid on sending payloads to the Moon’s surface drives innovation and reduces costs to NASA and American taxpayers. We anticipate opportunities to deliver a wide range of science and technology payloads to help make our vision for lunar exploration a reality and advance our goal of sending humans to explore Mars.”

The other three companies, Sierra Nevada Corporation, Tyvak Nano-Satellite Systems Inc., and Ceres Robotics, join nine other firms that were selected by the Commercial Lunar Payload Services (CLPS) in November 2018.

The moon lander concepts for Artemis range in size from massive to much smaller one-off probes.

"The CLPS initiative was designed to leverage the expertise and innovation of private industry to get to the Moon quickly," Thomas Zurbuchen, NASA's associate administrator of the Science Mission Directorate, said in the statement. "As we build a steady cadence of deliveries, we’ll expand our ability to do new science on the lunar surface, develop new technologies, and support human exploration objectives."

Future payloads could include rovers, science experiments and power sources, according to NASA. The CLPS contracts are chracterized as "indefinite-delivery'indefinite-quantity contracts with a combined maximum contract value of $2.6 billion through November 2028.

“Buying rides to the Moon to conduct science investigations and test new technology systems, instead of owning the delivery systems, enables NASA to do much more, sooner and for less cost, while being one of many customers on our commercial partners’ landers,” said Steve Clarke, deputy associate administrator for exploration in NASA’s Science Mission Directorate.