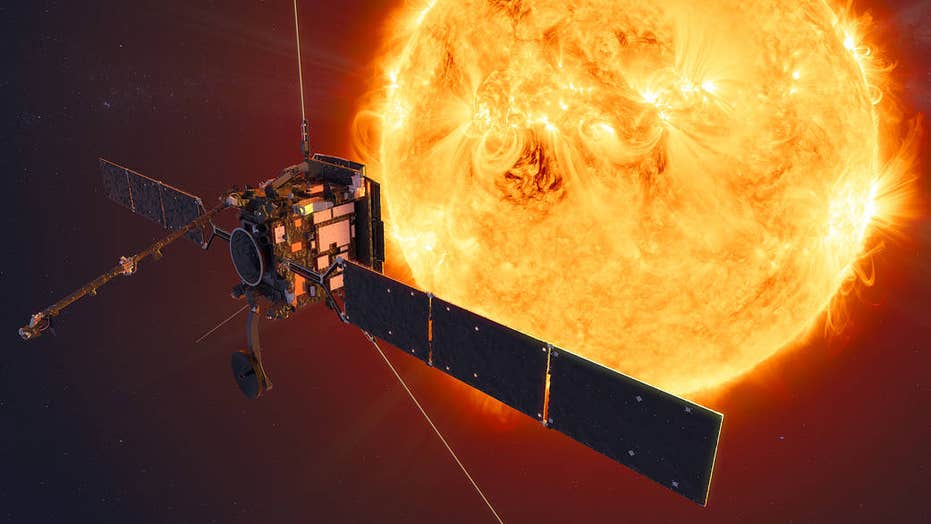 The joint mission between NASA and the European Space Agency is expected to produce the first images of the sun's north and south poles.

NASA and the European Space Agency are set to release the first close-up images of the sun from their joint Solar Orbiter mission.

“In mid-June, Solar Orbiter made its first close pass of the Sun following its Feb. 9 launch, turning on all 10 of its instruments together for the first time,” said NASA, in a statement on its website. “This flyby captured the closest images ever taken of the sun.”

NASA will reveal the images, along with the first data from the Solar Orbiter mission, during a briefing at 8 a.m. EDT on Thursday.

“During the briefing, mission experts will discuss what these closeup images reveal about our star, including what we can learn from Solar Orbiter’s new measurements of particles and magnetic fields flowing from the sun,” NASA added in its statement.

In another project, NASA recently released a stunning 61-minute time-lapse video that shows a decade in the life of the sun.

The video was created from images taken by NASA’s Solar Dynamics Observatory.

Earth’s star continues to reveal its secrets. NASA’s $1.5 billion Parker Solar Probe mission, which launched in 2018, has taken humanity closer to the sun than ever before and the spacecraft is helping scientists shed new light on the star.