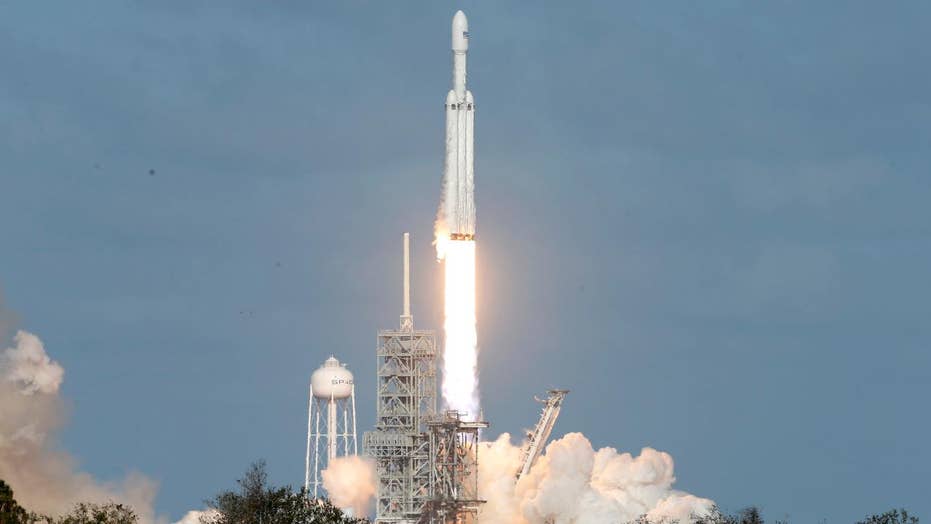 Elon Musk's Tesla Roadster apparently took a wrong turn in space, apparently overshooting the Mars orbit, and is headed instead for the asteroid belt.

The plan was for the rocket’s second stage ignition to put it on an elliptical orbit around the Sun, that extends out to Mars – however, it looks like SpaceX miscalculated its strength.

The final engine burn that was supposed to put the vehicle on its pre-desired orbit was stronger than expected and propelled the payload on an orbit through the asteroid belt between Mars and Jupiter, The Verge reported.

Musk previously told The New York Times there is an “extremely tiny” chance it could crash into the Red Planet, but with the new trajectory, it’s unclear if another obstacle in space will cross the car’s path.

Despite the new orbit, the successful Heavy launched offered a glimpse into the reenergized future of space travel, with U.S. Sen. Bill Nelson (D-FL) calling it testament to the hard work of the U.S. commercial launch sector.

"The test launch of the Falcon Heavy is a spectacular demonstration of the comeback of Florida’s Space Coast and of the U.S. commercial launch sector, which is succeeding in a big way.," said Nelson on the Senate floor, discussing the launch.

President Donald Trump also offered his praise on the achievement via Twitter, saying the launch “continues to show American ingenuity at its best.”

Fox News’ Chris Ciaccia and The Associated Press contributed to this report.