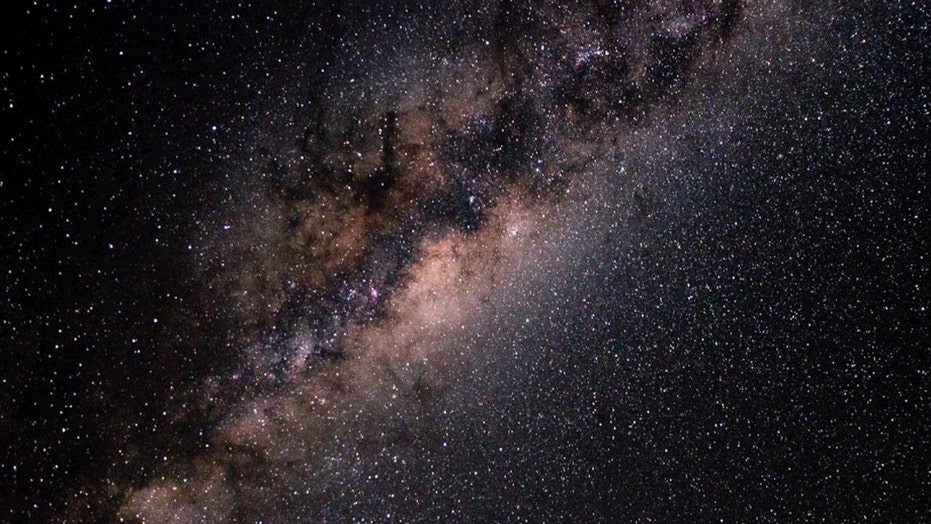 The Milky Way galaxy is home to all life as we know it, but about 3.5 million years ago, something strange and "dramatic" happened to it — a massive explosion in its center.

According to a new study, the galaxy was hit with an energy flare, near an enormous black hole. Ultimately, the impact of the flare was felt 200,000 light-years away, the researchers added. A light-year, which measures distance in space, equals 6 trillion miles.

“The flare must have been a bit like a lighthouse beam,” the study's lead author and University of Sydney professor Joss Bland-Hawthorn said in a statement. “Imagine darkness, and then someone switches on a lighthouse beacon for a brief period of time.”

The flare caused two "ionization cones" that ripped through the Milky Way, leaving an impact on the Magellanic Stream. The black hole is known as Sagittarius A*, or Sgr A,* and has a mass 4 million times that of the Sun.

Given the age of the universe, long assumed to be approximately 14 billion years, the explosion is considered a relatively recent event, professor Lisa Kewley added.

“A massive blast of energy and radiation came right out of the galactic center and into the surrounding material," Kewley continued. "This shows that the center of the Milky Way is a much more dynamic place than we had previously thought. It is lucky we’re not residing there!”

One of the study's co-authors, Magda Guglielmo from the University of Sydney, said the findings "dramatically change our understanding of the Milky Way," leading researchers to believe that the Milky Way is an active galaxy, not an inactive one.

“We always thought about our Galaxy as an inactive galaxy, with a not so bright center," Guglielmo added. "These new results instead open the possibility of a complete reinterpretation of its evolution and nature. The flare event that occurred three million years ago was so powerful that it had consequences on the surrounding of our Galaxy. We are the witness to the awakening of the sleeping beauty.”

The research, which has been accepted but not yet published in The Astrophysical Journal, can be read here.