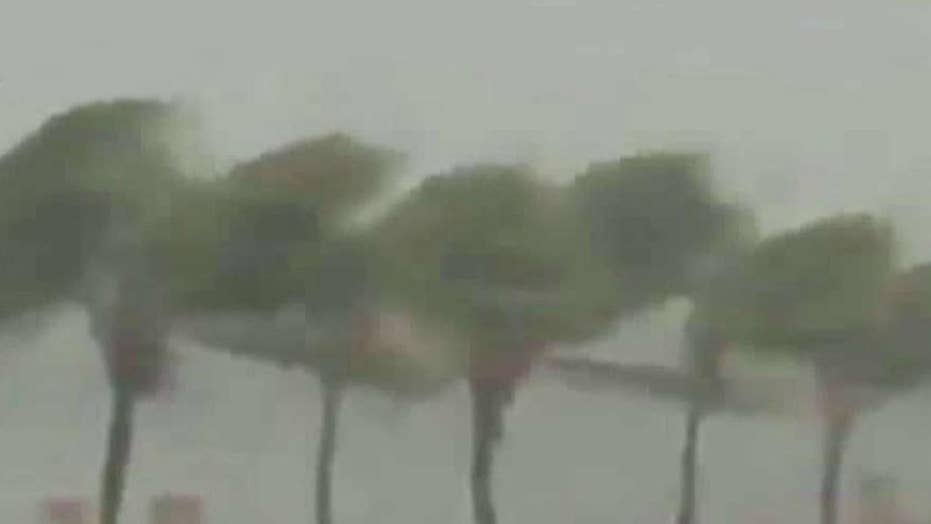 Florida’s Department of Health has warned residents to beware of alligators and snakes displaced by Hurricane Irma.

“After storms, be alert to wildlife-snakes, alligators, etc. may have been displaced as a result of strong winds or rain,” the Department tweeted Monday.

There are about 1.3 million alligators in the state.

WHY ALLIGATOR ATTACKS ARE SPIKING IN FLORIDA

There has been a recent spate of alligator attacks in southwest Florida, which was blamed partly on this summer’s hot weather conditions. The fact that alligators become more active in higher temperatures, combined with people spending time near the water during the summer, likely contributed to the spike in attacks, the Florida Fish and Wildlife Conservation Commission told Fox News in July.

Hurricane Irma, which left a trail of devastation across the Caribbean, made landfall as a Category 4 storm in the Florida Keys Sunday morning, before setting out on a path along Florida’s western coast. By Monday, Irma had weakened to a Category 1 and then a tropical storm.

HURRICANE IRMA: THE SCIENCE OF THE DEADLY STORM

In an advisory sent out at 8 a.m. ET Monday, the National Hurricane Center explained that, although Irma had weakened to a tropical storm, it was still producing some wind gusts near hurricane force. At that time, the storm was about 105 miles north-northwest of Tampa.