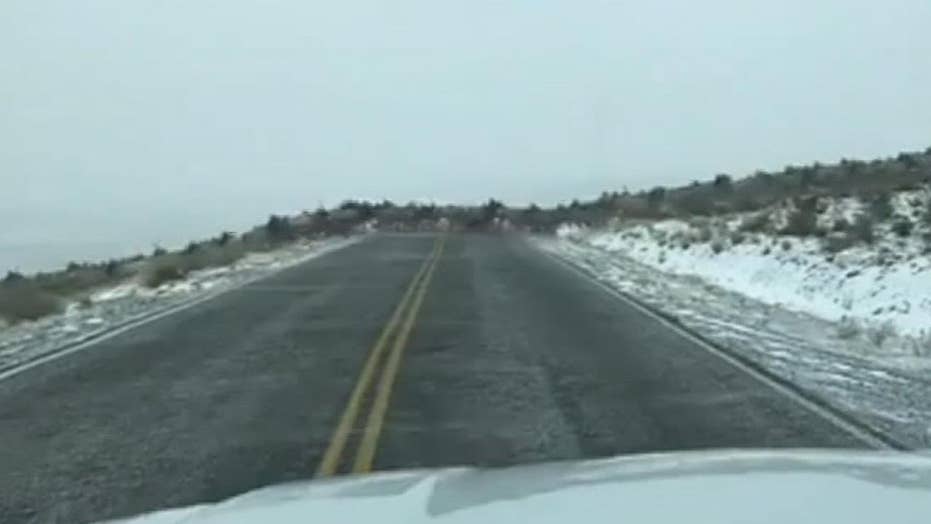 Hundreds of elk run across highway in Washington delaying traffic

Hundreds of elk were captured streaming across a road in Washington State in an amazing video.

The elk can be seen zooming across the road in a massive stream near Puget Sound Energy's Wild Horse and Solar facility. The video was posted to the company's Facebook page.

Although major highways can pose a danger to any animals that migrate each year, there have been efforts to mitigate the risk.

According to the Spokesman-Review, projects such as the I-90 Wildlife Bridges Coalition are trying to build over and underpasses for animals across stretches of the highway.

The Washington state project was reportedly meant to emulate an underpass and overpass in Banff National Park, which crosses the Trans-Canada Highway.

That overpass has allowed approximately 152,000 animals to safely cross, the Spokesman-Review reports.