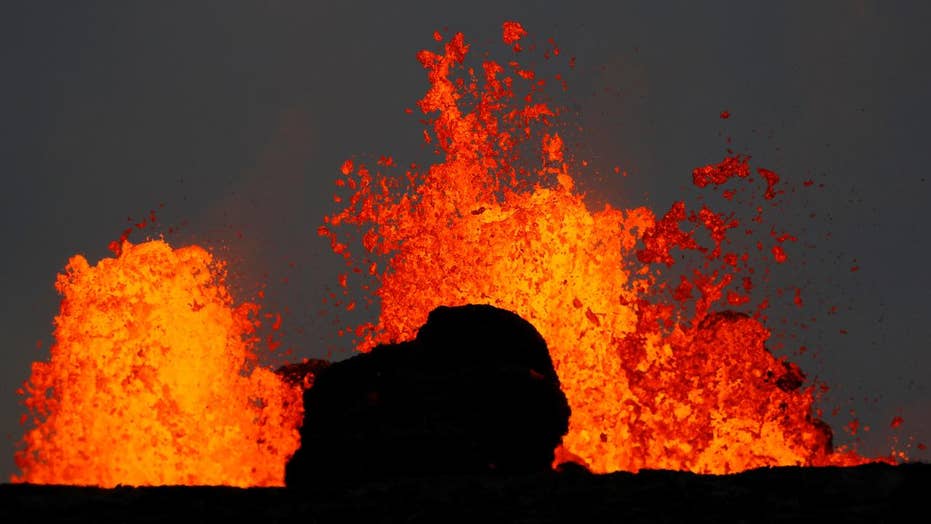 With the eyes of the world on Hawaii’s devastating Kilauea volcano, experts are weighing the human toll of volcanic eruptions.

Thankfully, there have been no fatalities as a result of the current Kilauea eruption, although experts note that, on a global basis, lives are regularly lost as a result of volcanic activity.

Fatalities, for example, have been recorded in 18 of the last 20 years, according to the Volcanic Fatalities Database, compiled by the U.K.'s University of Bristol.

The latest version of the database, which was produced in September 2017, notes that about a tenth of the world’s population lives within the potential footprint of volcanic hazards. Compiled from academic data, media reports and official statements, the database spans the period 1500 AD to 2017. During that period, 635 fatal incidents were recorded, accounting for 278,368 deaths.

Each record in the database contains information on the number of fatalities, fatal cause, incident date and the fatality location in terms of distance from the volcano.

Nearly half of the fatal incidents are were recorded within 10 km (6.2 miles) of the volcanic activity.

“Local residents are the most frequently killed, but tourists, volcanologists and members of the media are also identified as common victims,” explained the researchers.

In a BBC column, Dr. Sarah Brown of the University of Bristol’s School of Earth Sciences, explained that, since 1500, about 170,000 people have been killed in just six eruptions.

Brown, who updates the volcanic fatality database, noted that the largest loss of life to volcanic gas was in Cameroon in 1986 when more than 1,500 people died. The deaths occurred when carbon dioxide from Lake Nyos flowed into surrounding villages, she explained.

While no one has died as a result of the current Kilauea eruption, a man on the Big Island was recently hit by a flying piece of lava and said the molten rock nearly sheared his leg in half.