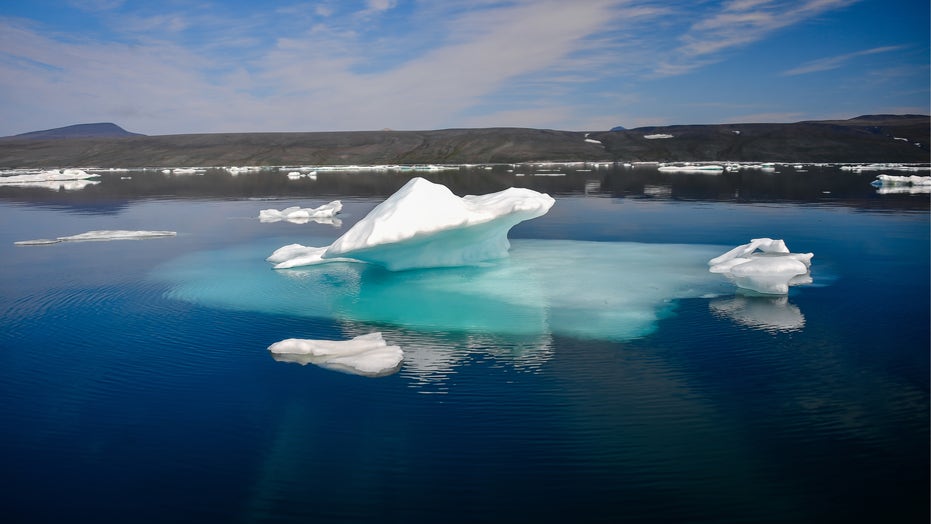 A rare and very large hole has opened up in the ozone layer over the Arctic.

Scientists blame low temperatures in the atmosphere above the north pole for the occurence, which they've been tracking over the past several days.

However, experts expect the hole to disappear in the coming weeks and probably won't pose any problems for humans.

Ice floes in the Chukchi Sea off Wrangel Island, part of the Wrangel Island State Nature Reserve in the Arctic Ocean. (Getty Images)

The hole is not related to the coronavirus pandemic shutdowns that have caused air pollution to plummet dramatically and lowered greenhouse gas emissions.

“The hole is principally a geophysical curiosity,” Vincent-Henri Peuch, director of the Copernicus Atmosphere Monitoring Service, explained to The Guardian. “We monitored unusual dynamic conditions, which drive the process of chemical depletion of ozone. [Those dynamics] allowed for lower temperatures and a more stable vortex than usual over the Arctic, which then triggered the formation of polar stratospheric clouds and the catalytic destruction of ozone.”

According to The Guardian's report, it's too soon to determine if the stable Arctic polar vortex conditions are related to global warming or part of normal stratospheric weather variability.