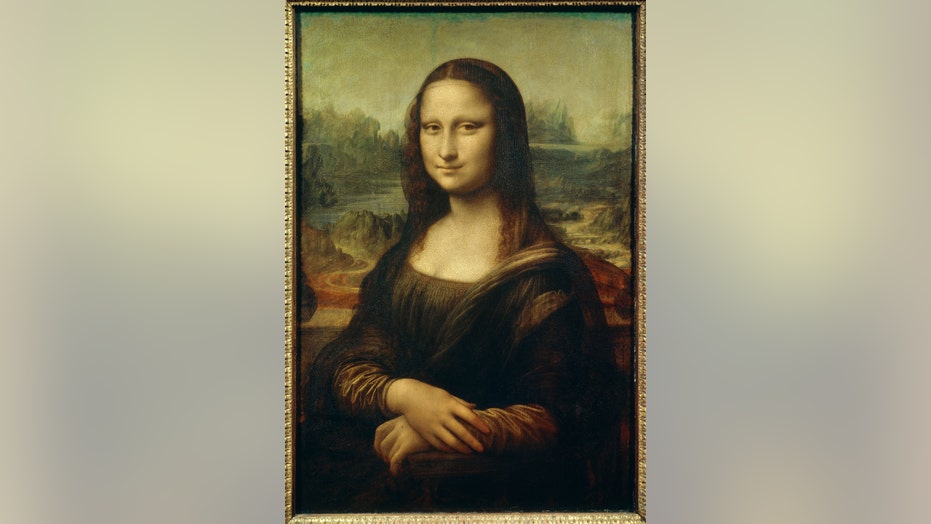 A tech CEO suggested France sell one of its most prized possessions -- Leonardo da Vinci's 500-year-old masterpiece the Mona Lisa -- to make up for economic damage from the coronavirus.

Stephane Distinguin, the founder of tech company Fabernovel, made the statement in a recent magazine interview, saying the European country, which is suffering its sharpest economic contraction since 1949, should “sell the family jewellery” for at least 50 billion euros.

“Day after day, we list the billions engulfed in this slump like children counting the fall of a stone into a well to measure its depth,” Distinguin told Usbek & Rica Magazine, according to The Independent. “We are still counting, and this crisis seems unfathomable.”

The Mona Lisa , by Leonardo da Vinci, at the Louvre Museum in Paris. (Photo by: Christophel Fine Art/UIG via Getty Images)

The famous Italian Renaissance painting, seen by about 6 million visitors per year, has been housed at the Louvre Museum in Paris since 1797.

“As an entrepreneur and a taxpayer, I know that these billions are not invented and that they will necessarily cost us. An obvious reflex is to sell off a valuable asset at the highest price possible, but one that is the least critical as possible to our future," he said.

SIX FEET MAY NOT BE FAR ENOUGH TO STOP CORONAVIRUS TRANSMISSION IN WINDY WEATHER, STUDY FINDS

He explained to the magazine: “A painting is easy to move and therefore to hand over. And we have a lot of paintings. … In 2020, we have to get the money where it is. So sell family jewellery … The price is the crux of the matter and the main subject of controversy. The price has to be insane for the operation to make sense. I estimate that it would take no less than €50billion to acquire the Mona Lisa. I was told that my estimate was very overvalued, even far-fetched, but each time without real arguments.”

Distinguin also suggested that the Mona Lisa could be “tokenized" with a form of crypto-currency, allowing the painting to be easily exchanged between nations.

“It would be like a big global subscription,” he said. “Legally and technically, this solution would have many advantages: It would allow France and the Louvre  to keep control of the painting. One can even imagine that this ploy would garner the assent of the great Leonardo da Vinci, he who painted but also mastered all the sciences and technologies of his time.”

Fox News reached out to the Louvre and received the following response from Sophie Grange, director of communication for the renowned museum: "No, the Musée du Louvre won’t comment [on] this story."

As of Wednesday afternoon, there were more than 1.5 million infections and at least 92,387 deaths from the virus in the United States.