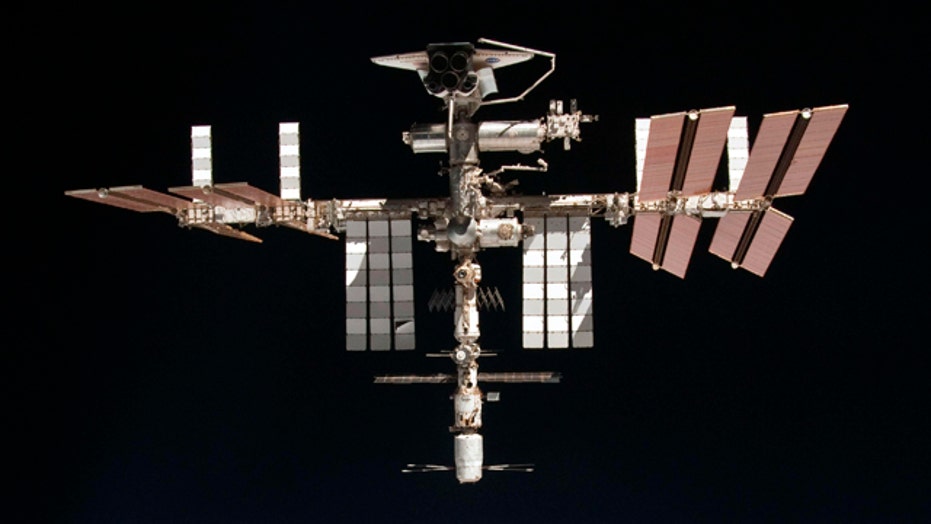 The leak forced the shutdown of one of eight solar panels. But NASA says the space station can operate fine with only seven panels providing power. To solve the issue, Chris Cassidy and Tom Marshburn, both experienced spacewalkers, will climb into spacesuits and exit the space station's airlock Saturday to help isolate the leak.

The EVA, or extra-vehicular activity, will likely last 6 hours and 15 minutes, NASA said. The astronauts will wake up Saturday morning at 1:00am CDT and begin prep just over an hour later, with plans to open the hatch at 7:15am CDT.

While Space Station officials from around the globe discussed the situation Friday morning, NASA had already given astronauts aboard the station the go-ahead to prepare for a spacewalk. Chris Hadfield, the Canadian commander of the space station, tweeted Friday morning that Cassidy and Marshburn were likely to take point on the mission.

The astronauts are very familiar with such walks, the space agency confirmed.

A formal ratification of the plan is expected later today, NASA said.

The six-member crew on Thursday noticed white flakes of ammonia leaking out of the station. Ammonia runs through multiple radiator loops to cool the station's power system. NASA said the leak is increasing from one previously leaking loop that can be bypassed if needed. NASA spokesman Bob Jacobs said engineers are working on rerouting electronics just in case the loop shuts down. The Earth-orbiting station has backup systems.

"There's a very steady stream of flakes or bits coming out of there," Chris Hadfield told Mission Control Thursday. Hadfield later tweeted that the problem, while serious, "appears to have been stabilized."

The space station always has enough emergency escape ships for the crew, but there are no plans to use them.