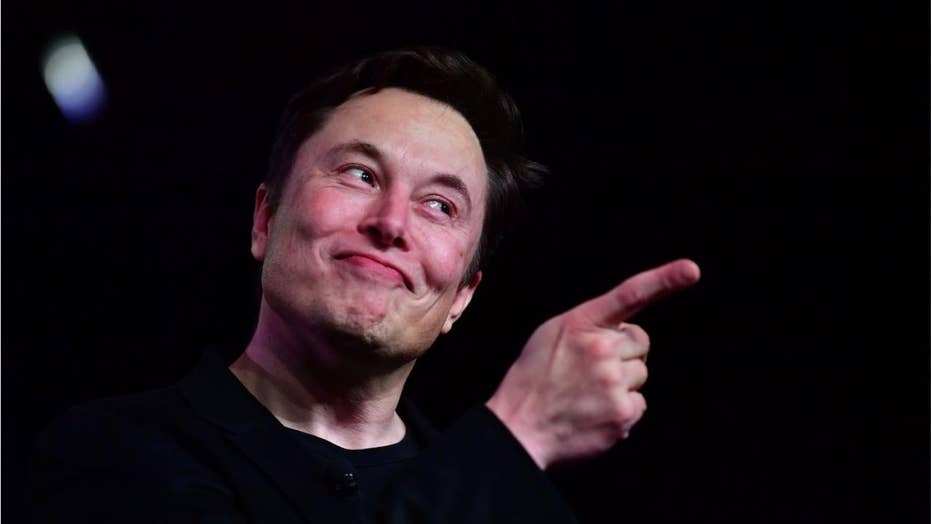 SpaceX CEO Elon Musk says ‘Nuking Mars’ is a ‘step in the right direction’ for the future of Mankind.

"Nuke Mars," Musk tweeted on Friday. He followed that up with several other tweets, including noting that T-shirts with the slogan would be up soon. He also said that dropping nuclear weapons on the planet's poles would not solve everything, but the controversial plan is "a step in the right direction."

Musk has posited the contentious idea before. In 2015, Musk told Stephen Colbert in an appearance on his television show that in order to make the planet habitable for colonists, the easiest way to insert greenhouse gases and warm the Red Planet would be to drop nuclear weapons on its poles.

ELON MUSK CONCERNED WE HAVE 'NO DEFENSE' AGAINST POTENTIAL KILLER ASTEROID

Musk appears to be serious about putting a colony on Mars, an idea he first proposed in 2016. In 2018, he tweeted that a colony on the Red Planet could happen by 2028.

The 48-year-old Musk, who in addition to running SpaceX also heads up Tesla, has been known for his aggressive timelines that often miss their initial deadlines.

In 2018, NASA-backed research said that it was not possible to terraform Mars using present-day technology. "Transforming the inhospitable Martian environment into a place astronauts could explore without life support is not possible without technology well beyond today’s capabilities," the space agency said in a release.