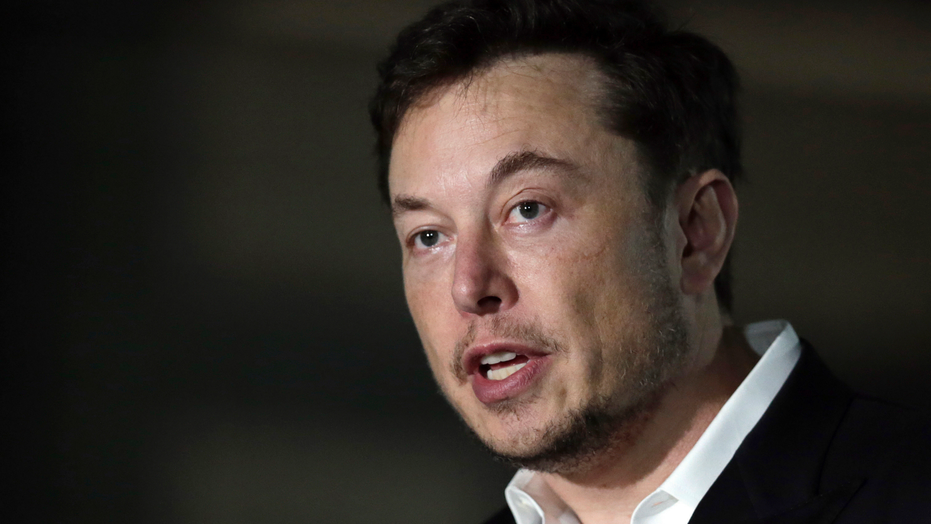 Elon Musk took a swipe Thursday at a Facebook exec who criticized his knowledge of AI (artificial intelligence).

Pesenti had earlier tweeted that Musk “has no idea what he is talking about when he talks about AI” in response to a CNBC article about the Tesla and SpaceX CEO’s “complex” relationship with the AI community.

Musk has been highly vocal on the subject of artificial intelligence, even warning in 2017 that the technology is “humanity’s biggest risk.”

That same year, Musk warned that AI could cause World War III.

In his tweet, Pesenti wrote that “there is no such thing as AGI [Artificial General Intelligence] and we are nowhere near matching human intelligence.”

The CNBC article cited “multiple” unnamed AI researchers from different companies who described Musk’s comments on the technology as “inappropriate.” They also urged the public not to take Musk’s views on AI too seriously.

Despite his criticism of AI, Musk has also invested in the technology, notably in U.K.-based DeepMind, which was later purchased by Google. He is also a co-founder of the neurotechnology company Neuralink, which is “developing ultra-high bandwidth brain-machine interfaces to connect humans and computers.”

This is not the first time Musk has been critical of Facebook. In 2018, he pulled the SpaceX and Tesla pages from the social network in response to the Cambridge Analytica scandal.